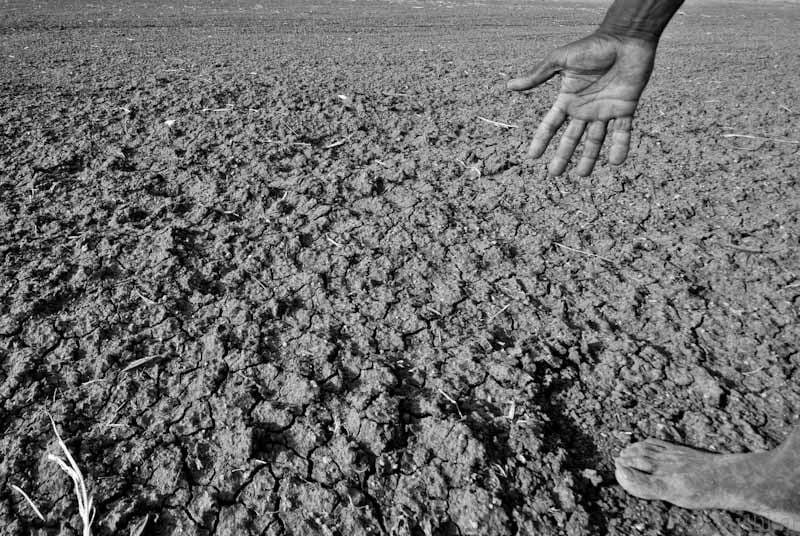 Bhubaneswar: The Odisha government on Thursday declared nine districts of the state as drought-affected with crop loss amounting to more than 33 per cent.

He said a total of 5633 villages under 16 urban local bodies (ULBs) in 66 blocks of these nine districts have been affected by the drought. Besides, more than 33 per cent crop damage has been reported over 2,33,173 hectares in these areas.

The collectors of these districts have been directed to step up relief measures with immediate effect, he added.

The crop loss is being attributed to moisture stress.