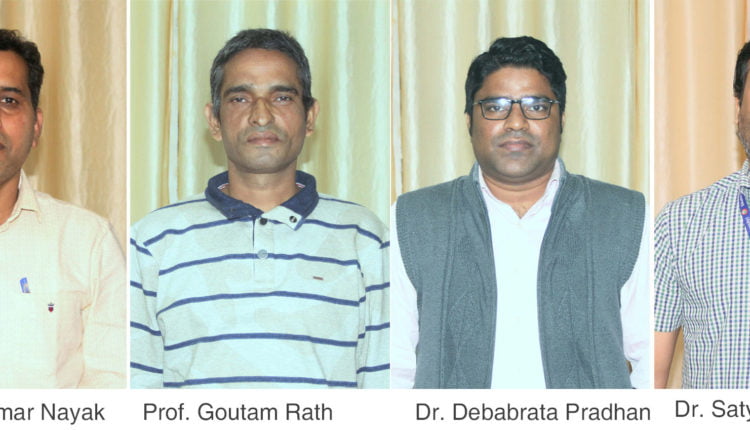 Bhubaneswar: Four more researchers from the city-based Siksha ‘O’ Anusandhan (SOA) deemed to be university have found place in Stanford University’s prestigious world ranking of two per cent scientists which was drawn up on the basis of a subject-wise analysis.

Earlier, seven SOA researchers were named in the list prepared by the US–based university. With this, a total of 11 researchers from SOA, ranked 20th among universities in the country by the National Institutional Ranking Framework (NIRF) in 2020, have been mentioned in the Stanford list.

The subject-wise analysis was conducted by involving one lakh top scientists of the world on the basis of standardized citation indicators such as information on citations, H-index, co-authorship and a composite indicator. The database was published recently.

Why Was Govinda Fired From Jagga Jasoos? Hear It From Director Anurag Basu