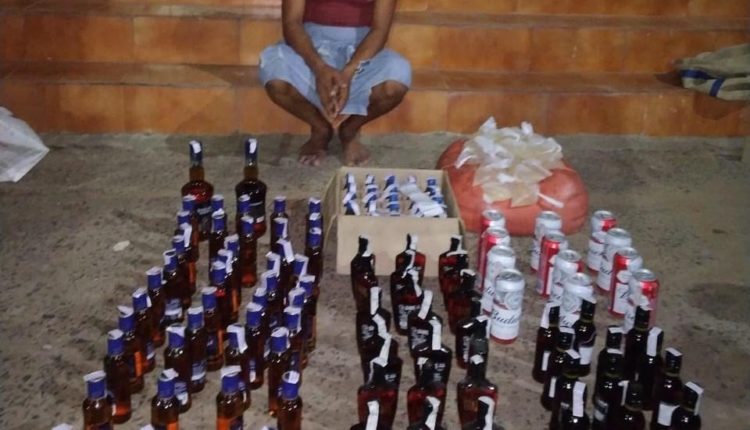 Cuttack: The special squad of Excise department has seized a huge amount of foreign and country liquor while being sold illegally in the city and arrested four persons.

During special raids in the last two days, the Excise sleuths seized 480 foreign liquor bottles and 50 litre of country liquor worth about Rs 1.5 lakh, according to a release of the department.

The officials also seized two scooters and Rs 18,290 in cash from the possession of four persons allegedly involved in illegal liquor sale racket.

The raids were conducted in Sagadia Sahi, Dihasahi, Uppar Telenga Bazar under Mangalabag and Purighat police station respectively. Three cases have been registered in this connection.