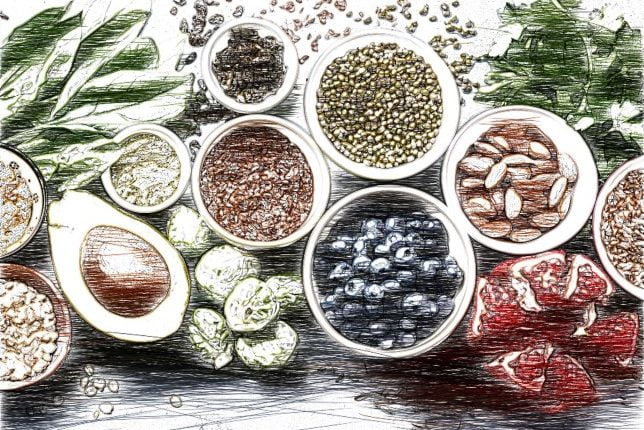 Get up in the morning, sit down, close your eyes and focus on breathing. Relax your shoulders, breathe in deeply and slowly release the air from the lungs. Breathing should be done as if you are inflating the whole body, till the toes. Pause and then slowly exhale. You will feel great as the air enters the lungs and brings life.

It is an intricate process at the cellular level when oxygen enters the nose and travels to the lungs. The lungs are filled rich in oxygen. It passes through the thin walls of alveoli in the lungs then into the blood. It attaches itself to the haemoglobin, which moves to the heart and, thereafter, it is pumped out to all parts of the body. The haemoglobin then releases the oxygen which enters the cells of the body.

Mitochondria, which is present in every cell, acts as a furnace and this gives energy to all parts of the body. It burns safely and quietly, but at times it crackles up and cinders blow out from the cells as it happens in a warm fire. Wherever it lands, it makes a small hole as is the case of a carpet near a fireplace. The cinder from the fireplace represents a free radical and the carpet represents the body. The body part that receives the maximum of free radical develops degenerative diseases.

If it is in the eyes, we have cataracts; if it’s near the heart we have heart challenges; if near the joints it is arthritis. These unruly free radicals are also known as oxidative stress. This oxidative stress is the underlying cause of almost all chronic degenerative diseases.

Free radicals are mainly oxygen molecules or atoms that have at least one unpaired electron in the outer orbit. In the process of utilising oxygen during normal metabolism within the cell to create energy (called oxidation), active free oxygen radicals are created. If these free radicals are not rapidly neutralised with quality oxygen or antioxidant, it may create even more volatile free radicals or cause damage to the cell membrane, vessel wall, proteins and fats. It is popularly referred to as oxidative stress.

In this COVID-19 pandemic situation, we have observed that most of the health workers and advisors say we should consume food stuff, mainly spices, for improving our immunity. In the ancient times, these were part of the food which helped them to have a fit body — their oxidative stress was absent. In future, our survival will be based on our immunity and will be supplemented through these spices. But the underlying secret is that these spices are high in ORAC. 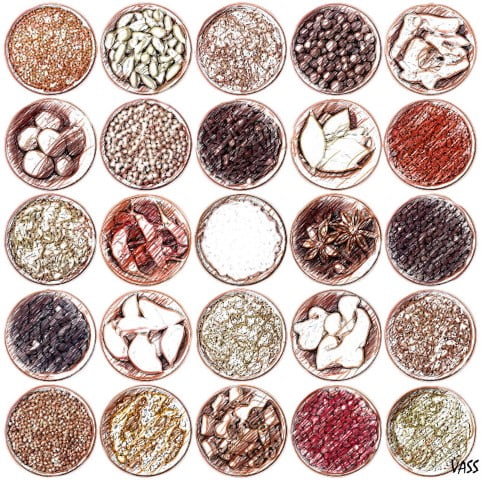 Thus, this is more than any vaccine one needs for self-immunity, without any side effects.

Our future is our immunity. We have to refine our inbuilt immunity.