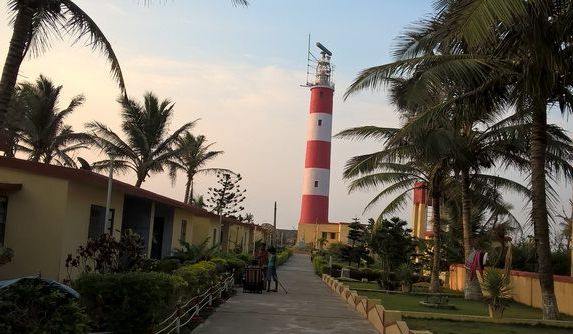 Bhubaneswar: Five lighthouses in Odisha are among 65 identified for the development of tourism in PPP mode, Union Minister for Ports, Shipping and Waterways Sarbananda Sonowal told Lok Sabha on Friday.

The lighthouses at Gopalpur in Ganjam, Paradip in Jagatsinghpur, False Point in Kendrapada, Puri and Chandrabhaga in Puri district will be developed as tourist destinations. This is part of the Centre’s plan to promote lighthouse tourism across the country. The surrounding areas will also be developed into tourism hubs, maritime landmarks and heritage zones.

While the British-era False Point island lighthouse, which continues to guide vessels, is located off the sea coast and the other four are situated on the mainland. It is a 129-foot massive minaret-like structure of red-white bands with a huge embossed star.

The tower at Gopalpur is 150 years old and earlier assisted ships sailing between Rangoon and the Coromandel coast ports.