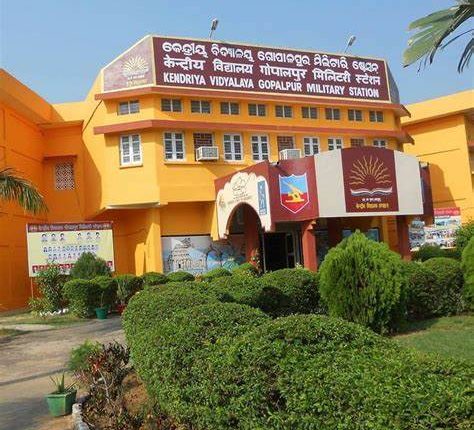 Bhubaneswar: The Swarnim Vijay Mashaal (Victory Torch) that is being carried to all states to mark the 50th anniversary of India’s victory over Pakistan in 1971 war will arrive at Gopalpur in Ganjam district on Wednesday.

The Victory Torch that will come from Raipur of neighbouring Chhattisgarh will be kept at Gopalpur Military Station till October 27. During the period, the military station will organise several programmes in memory of the martyrs in the war.

Tributes will be paid to the martyrs and war veterans felicitated at a function in Air Defence War Memorial during the stay of the Victory Torch. Besides, ‘Run for fun- Victory run’, victory salutation by military band, equipment display and screening of 1971 war movie will be organised.

The Vijay Mashaal will be carried from Gopalpur to INS Chilika on October 27.