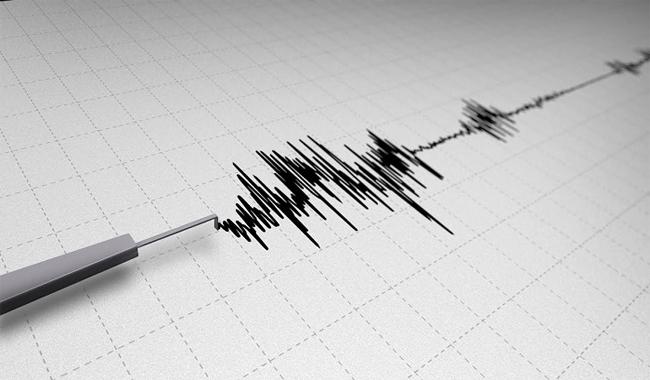 New Delhi: A new seismic mapping shows that 59 per cent of India is prone to earthquakes of different intensities.

Giving this information in Lok Sabha, Minister of Earth Science Dr Jitendra Singh said that as per the seismic zoning map of the country, the total area is classified into four seismic zones with Zone V being seismically the most active region and Zone II the least.

While nearly 11 per cent of the country falls in Zone V, 18 per cent lies in Zone IV, 30 per cent in Zone III and the rest in Zone II. These seismic zones are classified based upon the empirical seismic attenuation law corroborated with historical seismicity and ground motions of the earthquakes.

The government had said in February that 965 earthquakes of magnitude 3 and above were recorded in 2020 and 13 of them were in the National Capital Region and its vicinity.

The Centre is also considering seismic microsonation of cities in India having a population of 5 lakh to incorporate the data into better urban planning. The development will generate inputs for constructing earthquake risk resilient buildings to reduce the impacts of tremors and minimise the loss of lives.