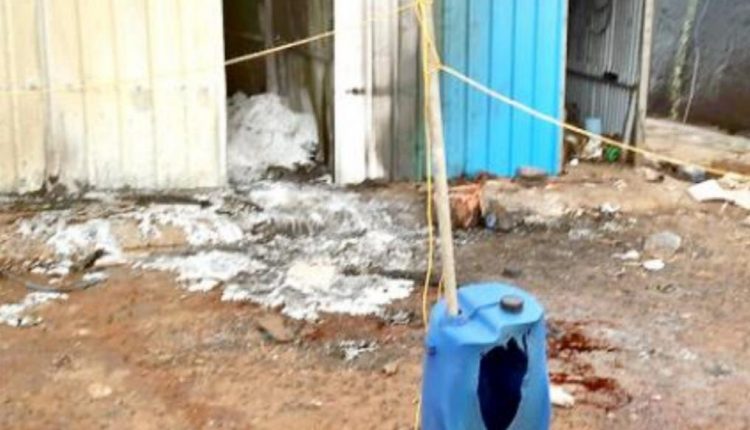 Rayagada: Six migrant workers from Odisha were electrocuted to death at Guntur in Andhra Pradesh on Thursday night.

According to sources, five of the deceased belong to Gunupur area in Rayagada district and the sixth hailed from Gajapati district.

They were identified as Pandeba Sabara , Mohan Sabara, Karuna Sabara, Ramamurty Gamanga, and  Nabin Sabara. The identity of one more deceased is yet to be ascertained.

The incident happened when they were working in a shrimp enclosure, informed Rayagada District Labour Officer Jasmine Sunhasarsini Sahoo.

“We have gave all details to the family members of the deceased and they have already gone to Guntur in Andhra Pradesh to bring back the bodies,” she added.

Meanwhile, expressing grief over death of the workers, Chief Minister Naveen Patnaik announced to give Rs 2 lakh to each deceased person’s family from the Chief Minister’s Relief Fund (CMRF).