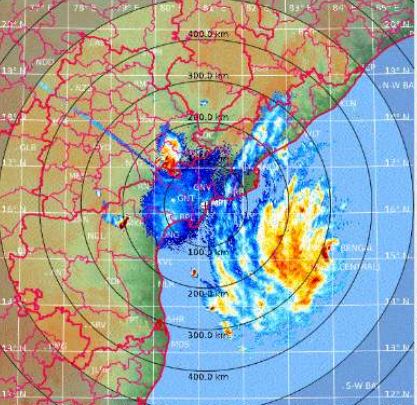 As many as 64 lives were lost and over 1.4 lakh hectares of crop area affected because of cyclone Fani in Odisha, Union Minister of State for Home Affairs Nityanand Rai told Lok Sabha in a written reply on Tuesday. The cyclone affected Odisha, Andhra Pradesh and Bengal.

Here are a few other points in his reply: