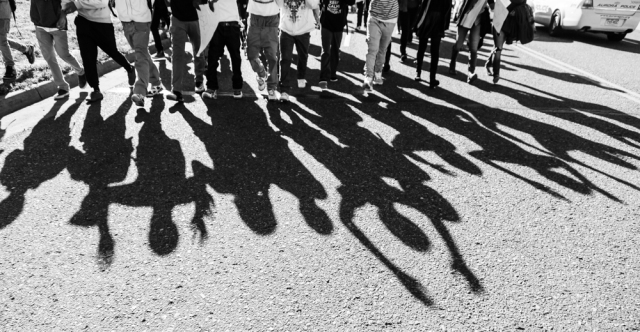 Balasore: Seven persons were arrested by the police following a clash between the groups at Nidhibani village in Bhogarai block in Odisha’s Balasore district late on Tuesday night.

According to reports, two groups in the village had an altercation on the distribution of prasad which later turned violent as both the groups pelted stones at each other in which a member of a group was seriously injured.

Following information, a team of Bhogarai police rushed to the spot and admitted the injured villager to a nearby hospital. Police later arrested seven persons.

The seven arrested persons will be forwarded to the court on Wednesday, police said.