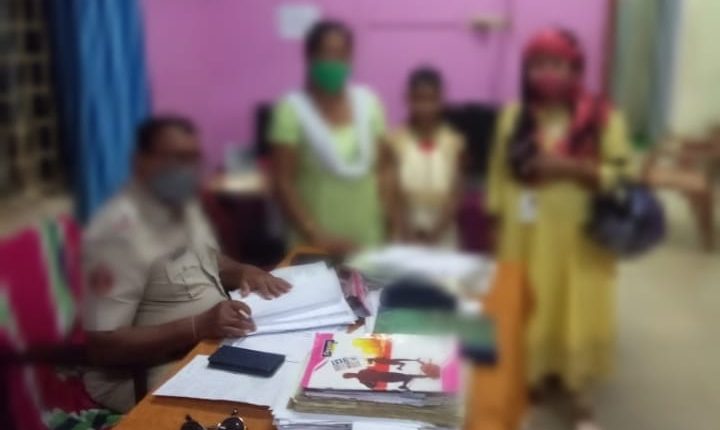 Bhubaneswar: An eight-year-old girl was rescued from traffickers by Childline members in the capital city on Tuesday evening.

According to reports, the child fled from her employer’s house at Nandan Vihar here after being physically abused when some locals spotted her crying and informed Childline.

The child was taken to Infocity police station from where the Childline members took the child with them. Additional CWC, Bhubaneswar and DCPO, Khurda have been informed about the girl, said sources in Childline.

According to sources, the girl is a resident of a village under Jasipur police limits in Mayurbhanj district. Her parents belong to a tribal community and were working as daily labourers. During the COVID pandemic the couple lost their jobs and were struggling to make ends meet and feed their four children.

About six months back, a nurse working in KIIMS hospital approached the couple and persuaded them to send the minor girl to work at her home at Nandan Vihar in Bhubaneswar.

The nurse brought her to Bhubaneswar after striking a deal to pay Rs 2000 per month. The girl used to look after the 1 year and half year old child of the nurse and help in household chores.

The girl informed Childline that her employer used to physically abuse her. On Tuesday too, when she was physically abused by he nurse, the girl ran away around 3.30 pm, only to be spotted by some locals.