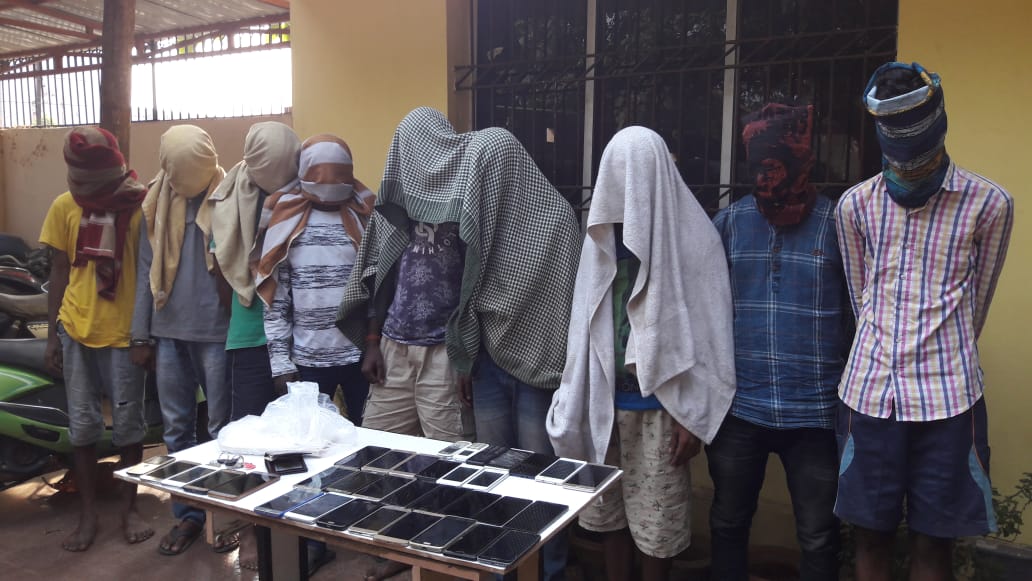 Bhubaneswar: The special squad of the Commissionerate Police (CP) arrested nine snatchers and seized 35 mobile phones from them here on Friday.

In view of the ongoing Odisha Hockey Men’s World Cup, the Commissionerate Police had been conducting a special drive to nab such criminals since the last one week. 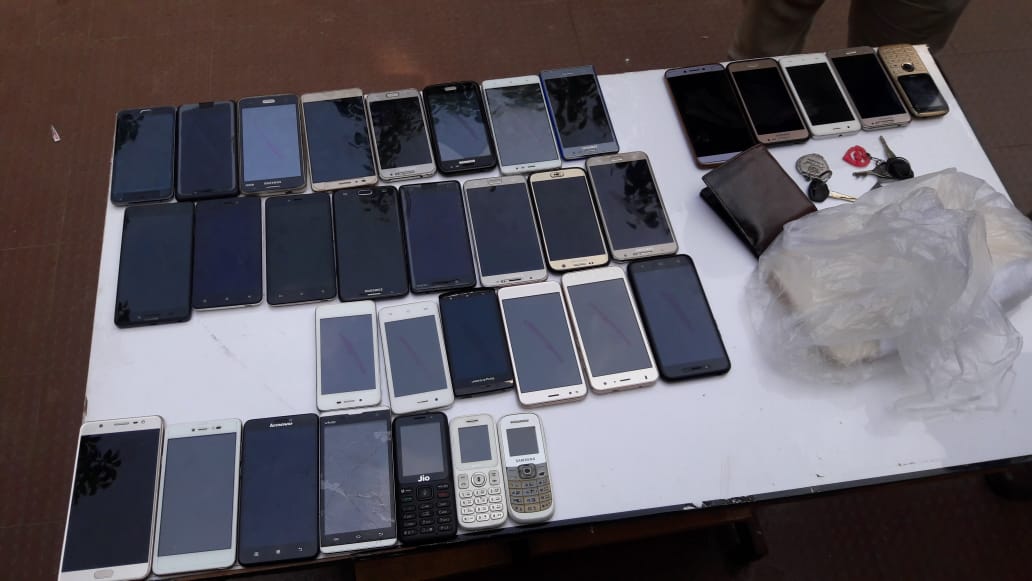 Those arrested belong to three different gangs of snatchers.

Besides, Rs 6,000 in cash and two motorcycles were seized from them.

According to police sources, the gangs were mostly involved in snatching. They used speed bikes to snatch mobile phones and vanity bags from commuters on busy roads and highways.

The arrests were made in connection with cases lodged at Laxmisagar, Badagada and Jatni police stations, the sources added.