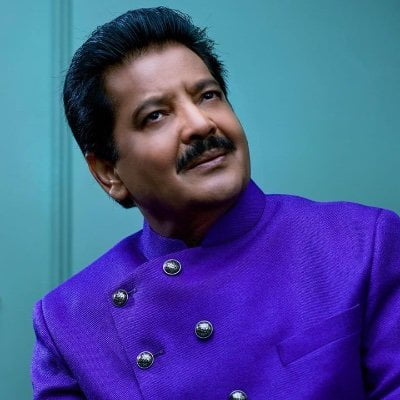 According to media reports, the song was first sent to the singer who stays in Mumbai. The song recorded by him was then mixed with the music track at Bargarh Studio Melody.

The song will be released on the YouTube channel of RK Media on February 14.

The National Film awardee had earlier sung for Odia movies.