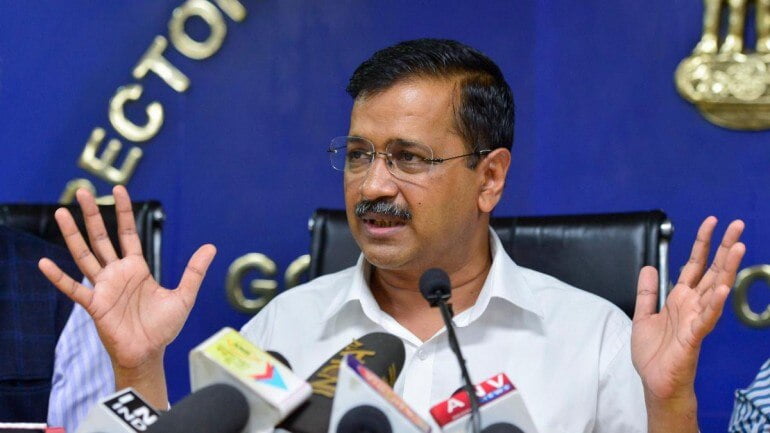 “AAP’s vote share is up by 4 per cent in Gujarat since the raid on Manish Sisodia. It will increase to 6 per cent by the time he’s arrested,” said the AAP supremo.

CBI carried out raids at 31 locations, including Sisodia’s home, in connection with alleged irregularities in Delhi government’s now-scrapped liquor policy.

The central agency has named Sisodia as well as 14 other persons and entities in an FIR in the liquor scam investigation.

“A fake case was filed against Manish Sisodia. He welcomed the probe but did not threaten with defamation case,” Kejriwal said, adding that the CBI is under pressure to arrest Sisodia.

Kejriwal asked if he was doing anything wrong by wanting to build schools and hospitals, and alleged that BJP was spending Rs 20 crore to Rs 50 crore to buy MLAs.

The Delhi Assembly on Thursday passed the confidence motion tabled by Kejriwal to prove that BJP’s ‘Operation Lotus’ in Delhi had failed.