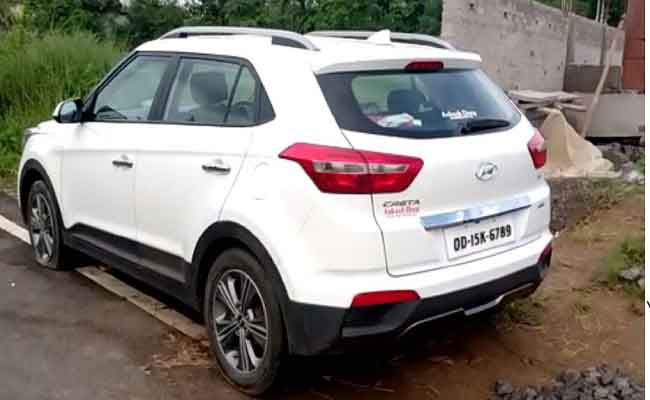 Sambalpur: Police rescued an abducted businessman from an undisclosed area on the outskirts of Sambalpur on Friday night.

Police identified the businessman as Naresh Agrawal, a resident of Remed area in Sambalpur city.

According to reports, a group of miscreants had abducted Agrawal after intercepting his car near Majhipali around 2 pm. The abductors then whisked him away to an undisclosed area.

Following a missing complaint by the businessman’s family, police launched a manhunt and finally rescued him from the abductors’ hideout on the city outskirts.