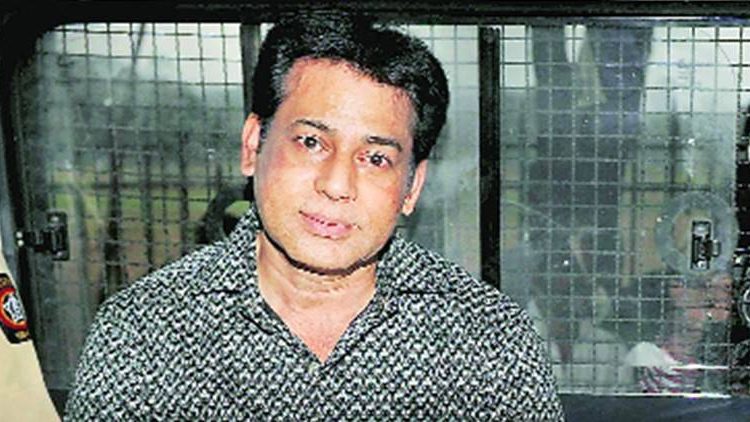 New Delhi: The Supreme Court on Monday said the central government is bound to honour the undertaking given to Portugal of not sentencing gangster Abu Salem for a jail term beyond 25 years.

It may be recalled that Salem was extradited from Portugal to India in November 2005 to face trial in the 1993 Mumbai serial blasts and for the murder of businessman Pradeep Jain in 1995. Salem had approached the apex court seeking enforcement of the undertaking as he was sentenced to life imprisonment by the courts below in the above two cases.

The bench agreed that international obligations under the Extradition Act must be complied with and the government cannot put off consideration of complying with its undertaking after the completion of 25 years. The bench said the Centre, besides recommending to the President, is also free to exercise its power of remission under the Code of Criminal Procedure (CrPC) after Salem completes 25 years’ incarceration.

However, the bench did not accept the submission made by Salem’s lawyer Rishi Malhotra that the period of detention undergone by Salem in Portugal jail should be considered as a period undergone under the 25-year jail term. The bench said that this period of detention (from September 2002) was under a separate passport-related offence. It clarified that the 25 years will be counted from October 12, 2005 corresponding to the period when Salem was detained in Portugal based on a red corner notice issued by Interpol at the instance of the Indian prosecuting agency.

The court also rejected Malhotra’s submission that the court itself should grant remission in the light of the top court’s decision in AG Perarivalan facing life term in the Rajiv Gandhi assassination case.

The bench said there was no question of the court to commute the sentence of a prisoner as different states have different criteria for grant of remission.

The matter was reserved by the top court in May this year. The Centre had told the top court that India was bound by the assurance it had given to the Portugal court in December 2002 but suggested that the question of his release will arise in November 2030, when he will complete 25 years of the sentence.

Salem, a member of underworld don Dawood Ibrahim’s syndicate was sentenced to life imprisonment in February 2015 by a special TADA court for murdering Mumbai-based builder Pradeep Jain in 1995 along with his driver Mehndi Hassan.

The TADA court rejected Salem’s argument that he cannot be given a jail term exceeding 25 years in view of the extradition clause. Later, in June 2017, Salem was again convicted and awarded a life sentence for his role in the 1993 Mumbai blasts case. He was found guilty of transporting weapons from Gujarat to Mumbai for use in the serial bombings, which left 257 dead and more than 700 people seriously injured.

India Could Be World’s Most Populous Country In 2023, Surpassing China

Rain Warning For Bhubaneswar, Cuttack, 11 Odisha Districts In Next 3 Hours