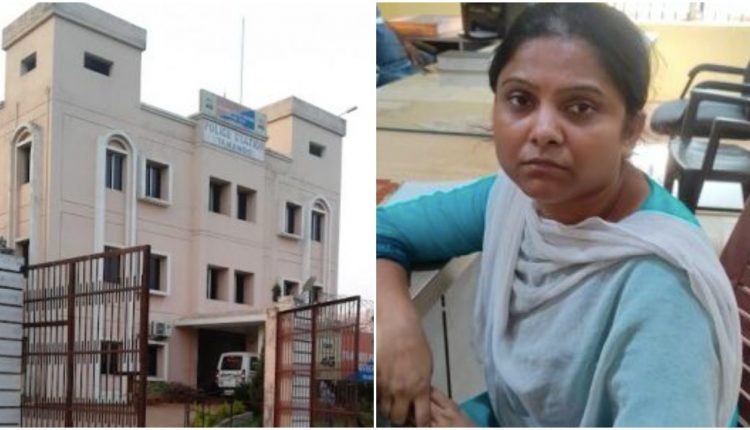 Bhubaneswar: A woman accountant of a private engineering college at Tamando in Odisha city was arrested on charges of embezzling Rs 97 lakh college funds. She had allegedly transferred the money to her male friend.

The matter came to light on Friday after the authorities of CV Raman College of Engineering, Bhubaneswar, learnt about it during scrutiny and filed a complaint against the accountant, Payal Mohapatra, with the Tomando police, which started a probe into the matter.

During a preliminary investigation, police found that the accountant used to send the money collected from students towards admission and tuition fees, to her Bihar-based boyfriend. The money transfer had been taking place for nearly a year, it is learnt. He is a former student of the college, police said.

She has reportedly confessed to the misappropriation of college money.