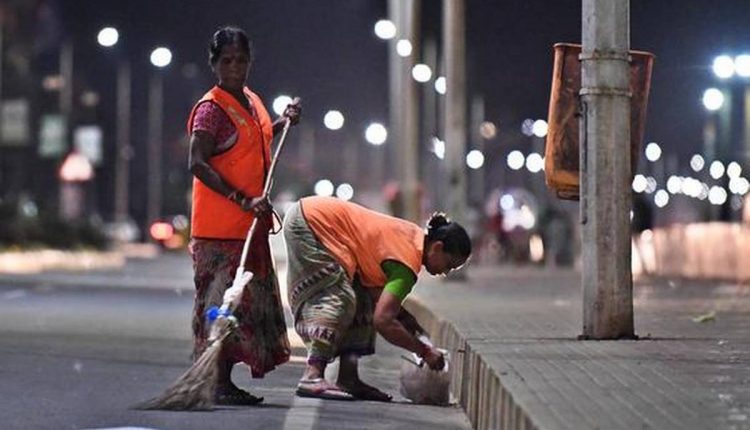 Bhubaneswar: Core Sanitation Workers will be provided benefits under the Employee’s Compensation Act, 1923 and Employees’ State Insurance Act, 1948, and Rules/Schemes.

The Housing & Urban Development (H&UD) Department stated this on Friday. In its order, the HUD Department stated that “the benefits provided under the Employee’s Compensation Act, 1923 and the Employees’ State Insurance Act, 1948, and Rules / Schemes framed thereunder shall be extended to the “Core Sanitation Workers, Grade-I” and “Core Sanitation Workers, Grade-II” under the “Garima” scheme in case they are not covered under the said Acts.”

The Core Sanitation Workers often suffer partial or permanent or temporary disablement and/or sickness because of their prolonged exposure to toxic materials and harmful waste while working in hazardous conditions during employment.