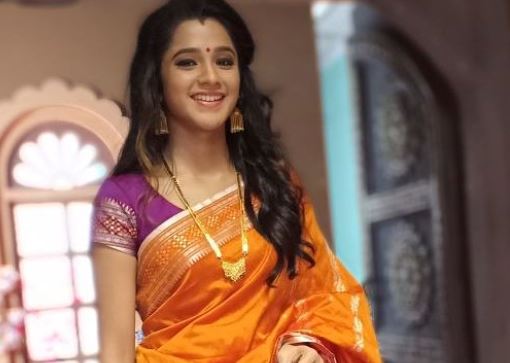 Bhubaneswar: Actress Elsa Ghosh, who had kicked up a storm in Ollywood by accusing Odia film director Dilip Panda of mental harassment, did a u-turn on Saturday.

At a press conference, Elsha said that her reaction was in protest against the director’s alleged misbehaviour. “It happened in the heat of the moment when the director tried to snatch the mike from my hand while I was saying something. I raised my voice in protest,” she said.

Her outburst at the audio release of the upcoming flick ‘Tu Mo Suna Chadhei’ on Wednesday night was splashed all over media.

Elsa said that she came to know that Panda had appreciated her work after going through his recent interviews.

The actress said they shared a cordial relationship till the day he abused and threatened her and her father out of the blue. “The issues could have been sorted out amicably and not led to the present situation,” she added.

Panda, who was also present at the press meet, again praised her work. “She has done a fine job in the film and cooperated with me as the shooting extended for 42 days instead of 25 days as promised,” he said, while admitting to some personal misunderstanding.

After the incident on Wednesday, the actress had left for her native place, Kolkata. “We will call for a press meet in Bhubaneswar in a day or two and Elsha will clarify everything. We have no complaints against any other team mates from the production house or any of the co-artistes. My daughter is under mental pressure having been handed over a raw deal. Though a Bengali, cine lovers of Odisha like her performance,” Elsa’s father had told Odisha Bytes, the following day.

Elsha had earlier acted in ‘Dipu D Dance Boy’ and ‘Bhairav’ while ‘Krishna Sahu Super Market’ is in the pipeline.