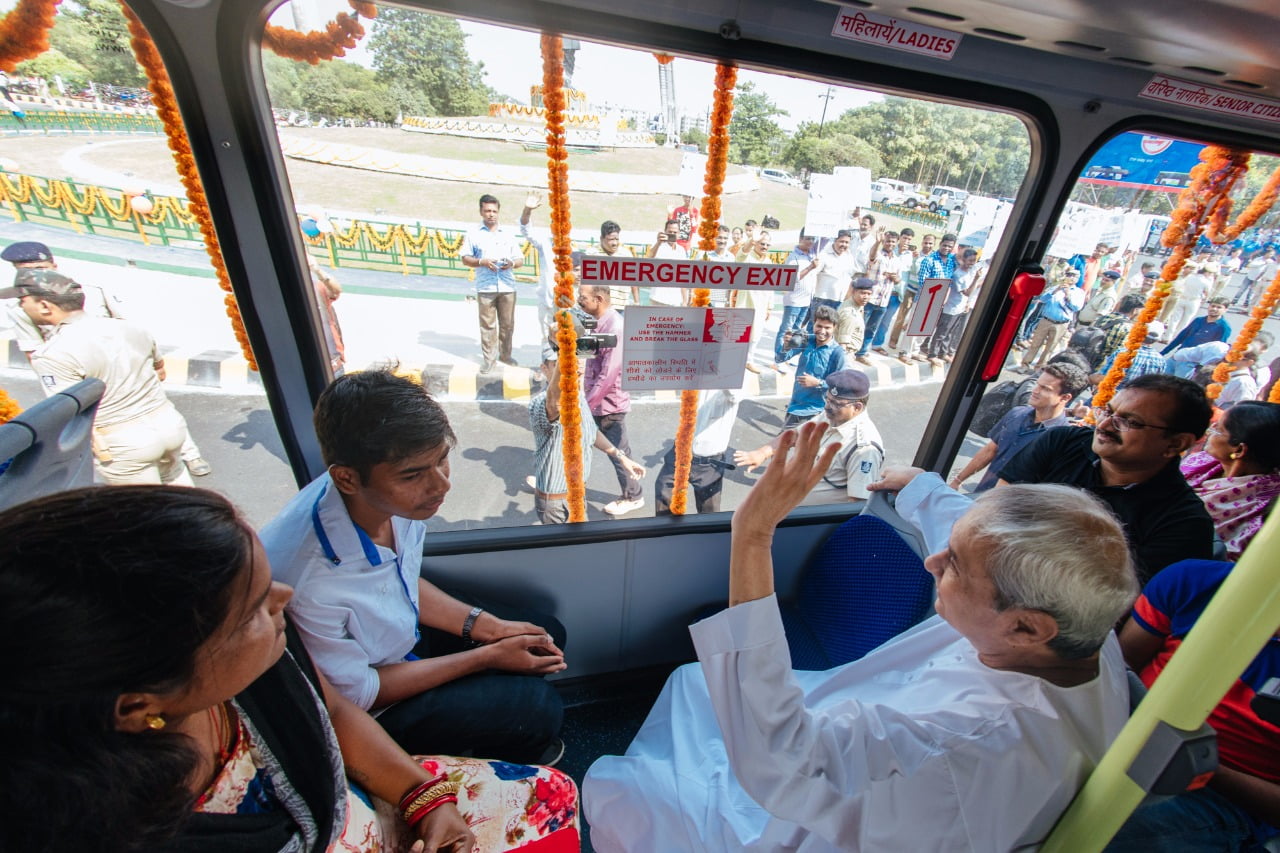 Bhubaneswar: The phase-II network of ‘Mo Bus’ service is likely to be launched on six more routes on Monday.

According to official sources, the 20 buses, which will roll out on route number 10 on Monday, will connect Biju Patnaik International Airport (BPIA) to Nandankanan via KIIT Campus. The buses on the return route will touch Info City then back to the major corridor-Patia Square, Jaydev Vihar, Power House, moving onto Secretariat rear route, AG Square and then Airport Square and will reach BPIA.

The routes have been finalised by the transport experts after analysing passenger behaviour and peak hour demand frequencies of the `Mo Bus’. The other five routes are likely to be made operational before Odisha Hockey Men’s World Cup Hockey-2018, the sources further said.

On November 6, Chief Minister Naveen Patnaik had flagged off ‘Mo Bus’ service for the denizens of Cuttack, Bhubaneswar and Puri.

After inaugurating the service, under the aegis of Capital Region Urban Transport (CRUT), near Biju Patnaik International Airport, he took his maiden bus ride in Odisha capital to reach office, the State Assembly.

Naveen paid the conductor Rs 8 for his ticket.