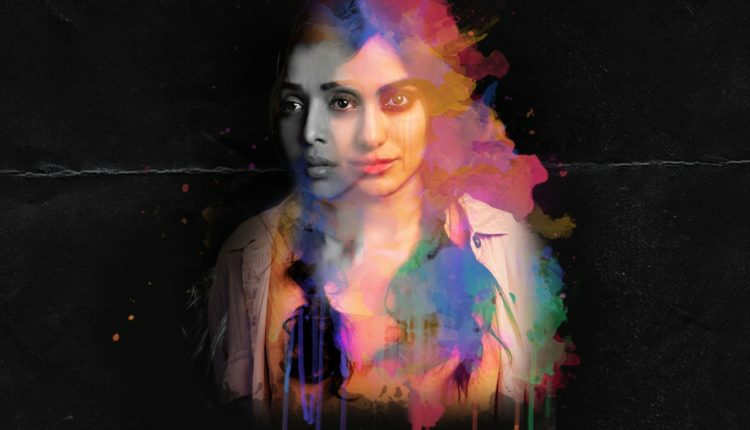 Mumbai: Chuha Billi, a film that takes audience on a psychopath-thriller journey, stars Adah Sharma in the lead role of Katrina. Adah shares the screen with Anupriya Goenka, who has given some phenomenal performances in Criminal Justice, War, Padmavat and Tiger Zinda hai.

Chuha Billi is directed by Prasad Kadam and produced by FNP Media.

The film’s story revolves around Katrina, who is suffering from mental health issues. The character is multi-layered and complex and this should be Adah’s best performance till date.

According to the filmmakers, mental illness is a very serious and complex topic, which should be dealt with sensitively.

“We wanted to make sure that we made a sensible film. We didn’t want to romanticise or victimise one who are suffering from mental illness. Adah and Anupriya both have done a fantastic job of being true to their characters,” said Kadam.

Echoing the director, content head of FNP Media Ahmad Faraz said, “This is a special movie for us. To be able to present this movie aligns with our future goals as well. Both Adah and Anupriya are great performers and we are taking this as our first association of the many with these artists.”