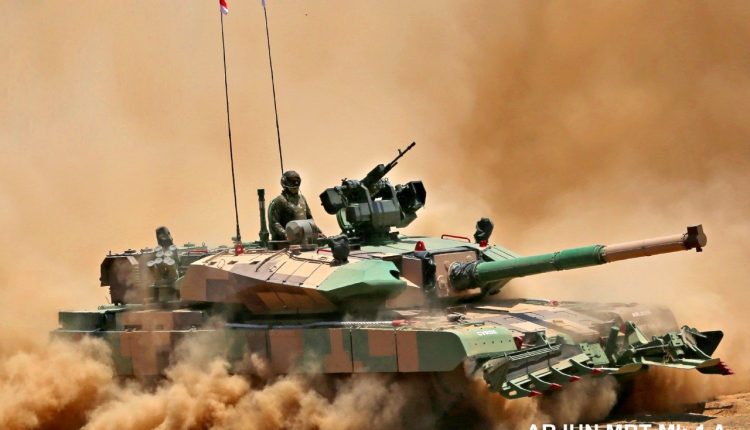 The tanks, which will sharpen the Army’s combat edge, will be manufactured at Ordnance Factory Board’s Heavy Vehicles Factory at Avadi, near Chennai.

“The Mk-1A is equipped with accurate and superior firepower, all-terrain mobility and invincible multi-layered protection provided by an array of advanced technology systems. It can take on the enemy during day and night. By virtue of these capabilities, this indigenous MBT will be on a par with any contemporary in its class across the globe,” the Defence ministry stated.

The order will involve around 200 Indian vendors and generate 8,000 jobs.