After Cyclone Asani, Another Low Pressure Brews In Bay Of Bengal 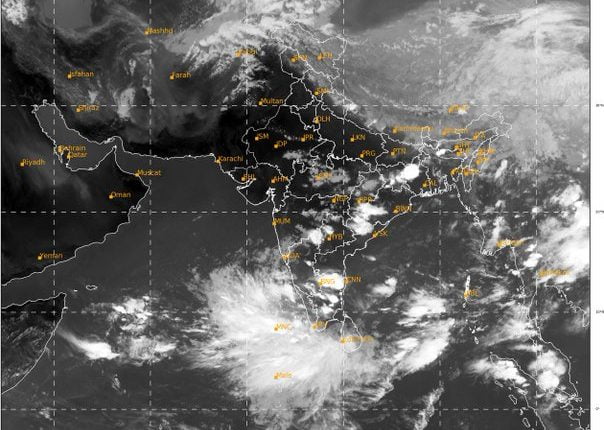 Bhubaneswar: Even as Odisha heaved a sigh of relief having been spared cyclone Asani fury, another low-pressure area is likely to be formed over the central Bay of Bengal by May 19, the India Meteorological Department extended forecast said.

“The system is expected to enter South Andaman Sea in a day or two and develop into a low-pressure area over the east-central Bay of Bengal this week. However, it might not intensify further as conditions are not favourable,” said an IMD official.

Senior meteorologist Jason Nicholls had also tweeted about the possibility of low pressure over northeast Bay of Bengal along the monsoon trough late next week. “Most likely tracks look NE into Myanmar,” he added.

Southwest monsoon likely advances into the #Nicobar Islands & S Andaman Sea in the next day or two. Low can form over the NE BOB along the monsoon trough late next week. Most likely tracks looks NE into #Myanmar. pic.twitter.com/08njyuWWK1

According to weather expert Sandeeep Patnaik,  a low may develop in westcentral Bay and southwest Bay, move in the north-northeast direction towards Odisha-Andhra Pradesh for about 24 hours and then towards Myanmar due to strong westerly and Southwest monsoon.

The IMD has predicted the early onset of Southwest monsoon with the system advancing into the South Andaman Sea and adjoining Southeast Bay of Bengal in the next 48 hours. It is likely to touch Kerala by May 27 and it usually takes another 10 to 12 days to arrive in Odisha.

Also Read: Another Cyclone In Offing? After ‘Asani’, ‘Karim’ Brewing In Indian Ocean