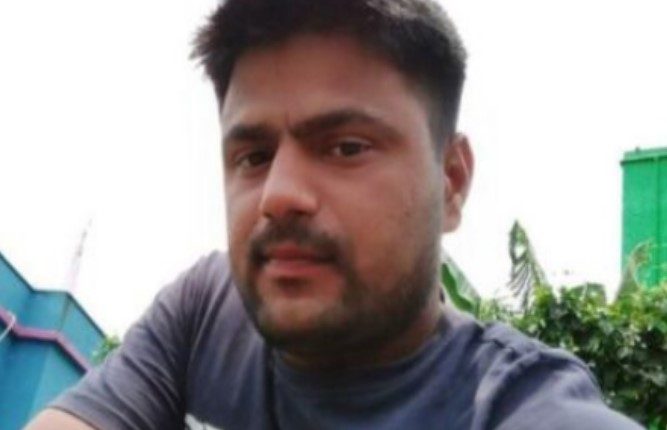 Baripada: The body of Indian Army jawan, who was found dead near train track in Haryana, was brought to his village in Mayurbhanj district on Saturday.

Subedar Chandrakant Sejapada of Khanua village under Badasahi police limits in Mayurbhanj district, who was posted in Rajasthan, had come to his village for his sister’s marriage. After the marriage was over, he had returned to his place of posting in train on May 9.

As he did not join the duty on the scheduled date, the Army authorities tried to contact him over phone, but did not get any response. When they contacted his family members, the latter said that he had already left the village.

On Wednesday, the Government Railway Police (GRP) found Chandrakant’s body near the train track at Bahadurgarh in Haryana and informed the Army authorities after identifying him from his uniform.

After following due process, the Army personnel handed over the body to his family members for performing the last rites on Saturday.

As the cause of Chandrakant’s death is yet to be confirmed, his family said there was no reason for him to commit suicide. They suspected that he might have been murdered and demanded the accused to be identified.

After Cyclone Asani, Another Low Pressure Brews In Bay Of Bengal