Alarming! One Rape Every Five Hours In Odisha! 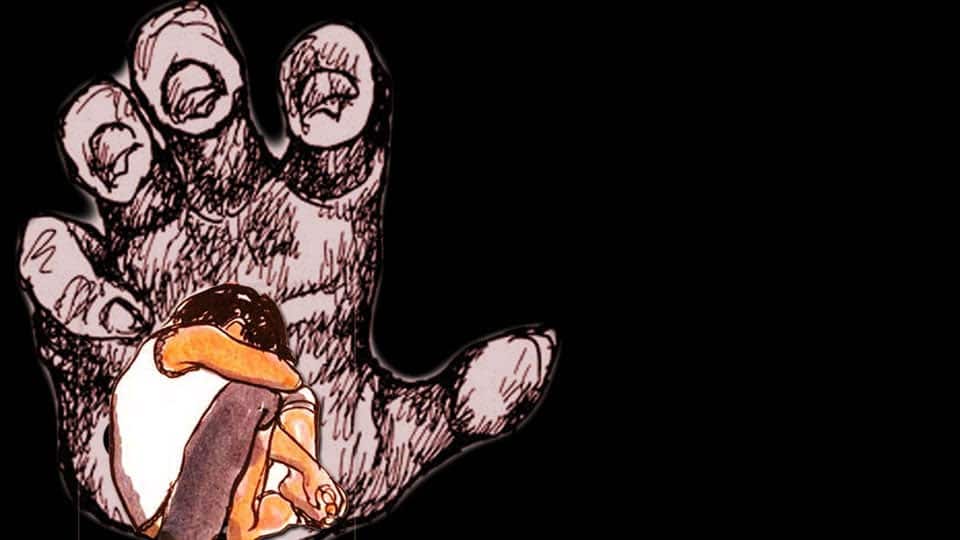 Bhubaneswar: Odisha witnesses one rape every five hours, if one goes by the statement of the Minister of State for Home Dibya Sankar Mishra in the State Assembly.

While replying to a written question by Congress MLA Narasingha Mishra, the Minister on Monday said that 17,528 rape cases have been reported in Odisha from 2010 to 2019 (up to May).

There has been a rise in rape cases in the state. During the zero hour on Friday, Narasingha demanded a clarification from the minister concerned on the pregnancy of a student of a state-run residential school in Bhubaneswar and the recent rape of a minor inside a bus in Puri.