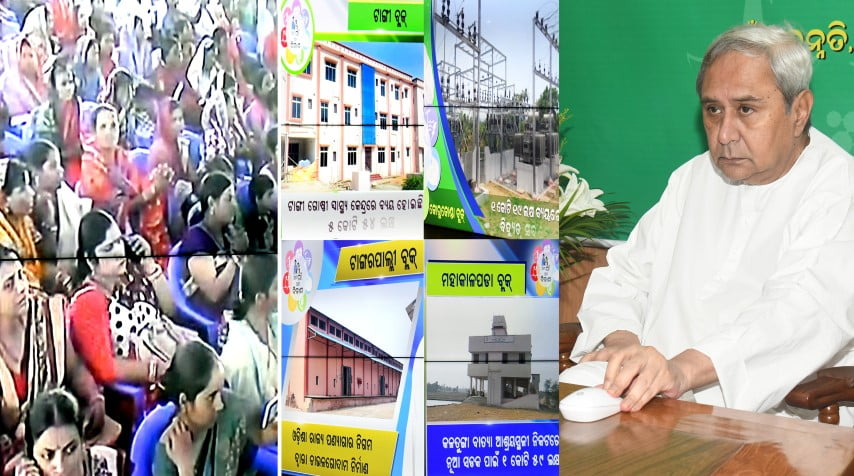 The Chief Minister sanctioned the amount for 1,644 projects after interacting with the block representatives through video conferencing at the State Secretariat here.

The Chief Minister advised the people and the block representatives to ensure quality work and timely completion of the projects.