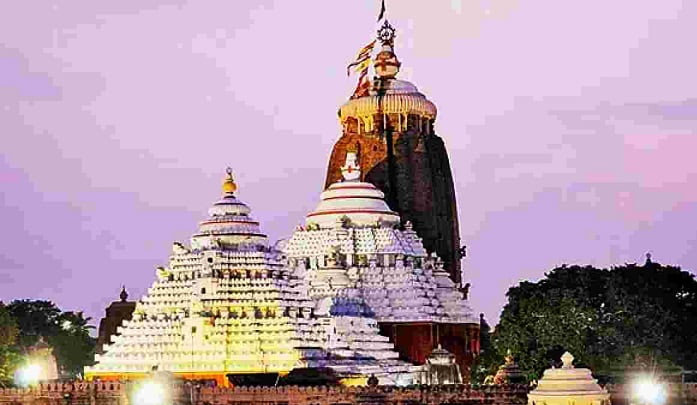 Bhubaneswar: Amid the row regarding the reopening of ‘Ratna Bhandar’ of Jagannath Temple in Puri, amicus curie NK Mohanty has informed the Orissa High Court about several cracks in the Jagamohan of the 12th-century shrine.

He submitted an affidavit on Tuesday highlighting his visit to the Lord Jagannath Temple in Puri and Sun Temple in Konark and stated that he is not satisfied with the repair and restoration works.

“Many distressed locations on the first and second pidha layers of Jagamohana and on Amalakas/ Kalasa of strengthening pilli temples were observed during an inspection on September 17, 2022. This distress is mostly in the form of wide structural cracks, localized dislodgement of stone blocks, and detached weak lime plasters including extensive corrosion of existing wrought iron clamps. These distressed locations are on the eastern and south eastern corner of Jagamohana, which are visible from the rooftop of Natamandapa,” the report said.

He urged the court to take stock of the work once in a month or two months so that it may be expedited by the ASI and Shree Jagannath Temple Administration. “The safety of the Puri Jagannath temple is very important in nature and this Hon’ble Court may kindly take stock of the work every one or two months for monitoring the same so that the works may be expedited by concerned Authority like ASI and Puri Jagannath temple Administration,” he added.

With regards to Konark Sun Temple, Mohanty told a bench comprising Chief Justice S Muralidhar and Justice Chitta Ranjan Dash that the works of removal of sand from the Jagamohan have commenced.

The Archaeological Survey of India (ASI) is undertaking the repair works, which are expected to be finished by March 31, 2023.

“Three years back ASI, on December 23, 2019, had assured that the repair works will be completed within four months. However, things are as it is today. With the court’s intervention, they (ASI) now promised to complete it by March 2023,” he said.

The amicus curie also requested the court that the matter should be kept on board for the court to monitor the progress of the work.

The court has posted the next hearing in the matter for January 5, 2023.

Congress Gets Its Non-Gandhi Prez In Mallikarjun Kharge After 24 Years; Check Victory Margin