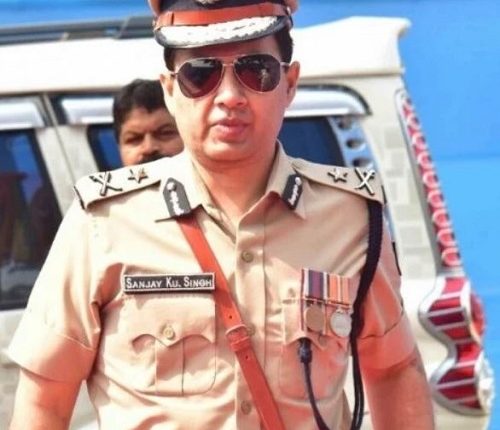 Singh, who is currently posted as Deputy Director General (Operations), in the chargesheet filed before Special Judge under the Narcotic Drugs and Psychotropic Substances (NDPS) Act, said all the accused persons in the case, except Aryan and another person identified as Mohak Jaswal, were found in possession of narcotics.

“…A complaint against 14 persons under various sections of the [Narcotic Drugs and Psychotropic Substances] Act is being filed,” Singh said in a press note. “Complaint against rest 06 persons is not being filed due to lack of sufficient evidence.”

Aryan along with Arbaaz Merchant and Munmun Dhamecha was arrested on October 2, 2021, after the NCB raided a cruise ship en route to Goa from Mumbai. While no drugs were recovered from Aryan, his friend Arbaaz Merchant was allegedly found with 6 gms of charas while another 5 gms of hashish was recovered from Munmun.

Aryan had walked out of the jail on October 30, 2021, four weeks after his arrest. The Bombay High Court, in its order granting bail to Aryan and the other two on October 28, 2021, said that prima facie there was no evidence on record to infer that Aryan Khan and his friend Arbaaz Merchant conspired to commit offences under the NDPS Act.

In November last year, the agency had transferred six cases, including the drugs-on-cruise case, from the controversial Sameer Wankhede, NCB’s Mumbai zone head, to a Special Investigation Team (SIT) headed by Singh.

A 1996-batch Odisha cadre IPS officer, he worked with the CBI till 2015 as Deputy Inspector General (DIG). During his stint with the CBI, he handled several high-profile cases, including the 2010 Commonwealth Games scam, Medical Council of India and CRPF recruitment, among others.