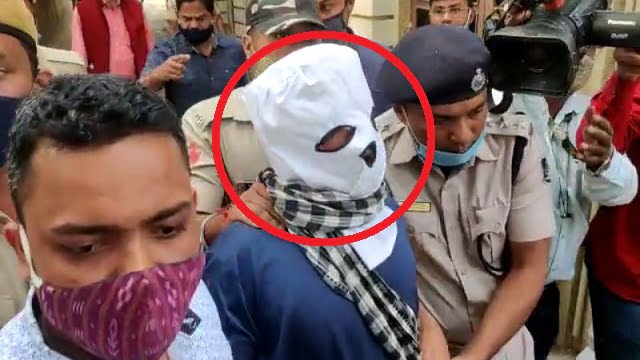 The team also sought five-day remand of the accused for further interrogation.

Asked about the TI parade, Anjana said she would recognise Biban even after 22 years.

“I want that the CBI should find out under whose instigation I was gang-raped and who had helped Biban to abscond for 22 years. I had lodged a complaint against the former Chief Minister JB Patnaik and the former High Court lawyer Indrajit Mohanty for orchestrating the gang rape. Although they are no more, It does not matter to me. Let the people know who the conspirators were,” she added.

The Commissionerate Police after arresting Biban on February 22 had referred the case to the CBI as it had taken up the investigation as per the directive of the High Court.