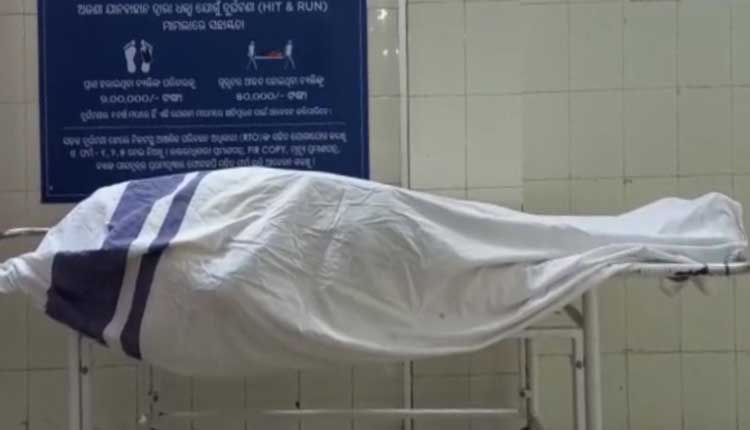 Rayagada: Two days after a Russian national was found dead in a hotel here, his fellow traveller jumped off the third floor of the hotel, where they were staying in Odisha’s Rayagada, on Saturday.

The deceased tourist has been identified as Pavel Anthem. He was 65.

According to sources, Anthem allegedly attempted suicide after attending the funeral of Vladimir Videnov, who along with the former, 3 others from Russia and the guide Jitendra Singh checked into the hotel in Rayagada town on Wednesday after visiting Daringbadi in Kandhamal district but was found dead the following day.

Anthem’s guide arranged an ambulance and rushed him to the district headquarters hospital. However, he was declared dead on arrival.

On Thursday, Vladimir was found lying unconscious in his room on the first floor of the hotel with a few empty wine bottles around him. He was rushed to the district hospital but doctors declared him dead. The four-member group of Russian tourists was supposed to leave for Jeypore in Koraput district from Rayagada on Thursday morning.

The back-to-back deaths of two Russian tourists in Rayagada town have become a matter of concern for the district administration, sources added.