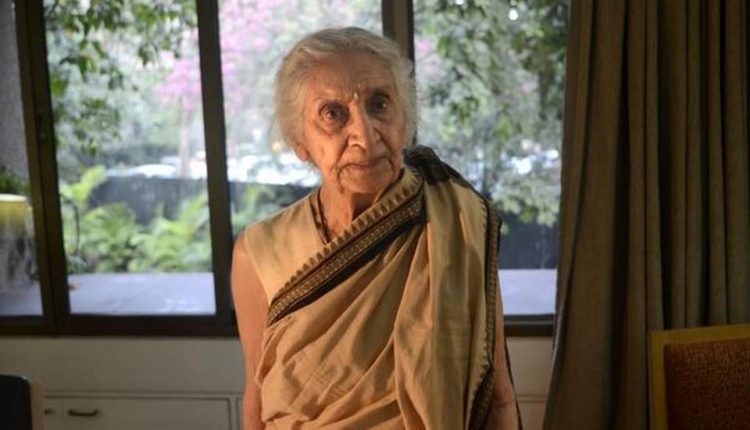 New Delhi: Leading art and dance scholar Dr Kapila Vatsyayan passed away in New Delhi on Wednesday at the age of 92

Dr Vatsyayan was a former member of Parliament and lifetime trustee of India International Centre (IIC). She died due to old age complications, The Hindu reported quoting an IIC official.

The grand matriarch of cultural research, she was an icon for students of the arts and for aesthetes in general.

She combined a rare personality of theoretical knowledge with practical experience and artistic priorities with administrative acumen, The Hindu reported.

Dr. Vatsyayan was a living record on Indian dance from the 1930-40s which was the watershed decade of the creation of dance institutions.

She has held several posts in the Government of India, in leading institutions such as the Sangeet Natak Akademi and the Indira Gandhi National Centre for the Arts, and occupied positions of significance in India’s representations to UNESCO.