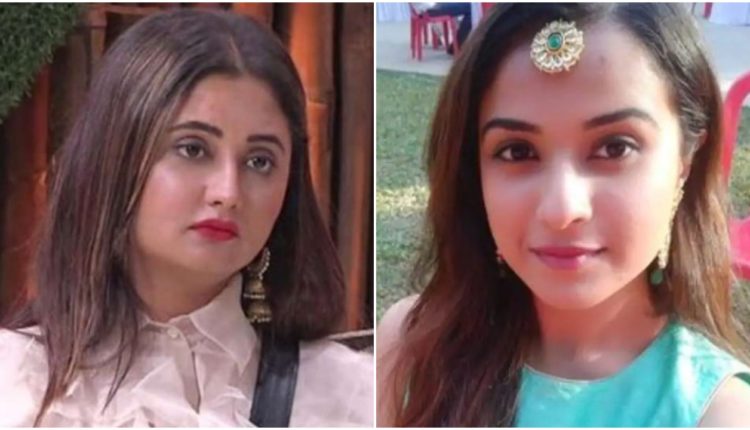 Mumbai: Celebrity manager Disha Salian’s ‘close friend’ and actor Rashmi Desai told Republic TV that she spoke to her on June 7, after a gap of almost seven to eight months, and they were planning a trip to Shimla in October to celebrate a birthday of their very close friend.

Elaborating on this gap in communication, Rashmi said that as she was a part of a reality show (Big Boss) and soon after that pandemic happened. She reportedly told Disha, “It’s better we meet and talk about the trip.”

The celebrity manager allegedly fell to her death from the 14th floor of a Malad highrise on June 8.

A couple of days ago, BJP MLA Nitesh Rane had opened a pandora box by claiming that her fiance Rohan Rai was coordinating for her funeral on June 9 while the postmortem of her body was conducted on June 11. He had since gone into hiding, he claimed. He had also mentioned about the June 8 party in Juhu, which Disha had attended, and hinted at a strong link between her death and that of Sushant Singh Rajput.

Also Read: Truth About June 8 Party That Disha Salian Attended; Who All Were Present?

Rashmi, however, told the news channel that she was not aware of the June 8 party. She also refused to comment on Rohan.

The ‘Uttaran’ actress said that shared a personal relationship with Disha. “She was a doll, she was very beautiful and a pure soul. I have no idea about the June 8 party. I am being honest, and I was not in touch with her for 7-8 months.”

However, Rashmi’s post on Instagram story belies her claims. Soon after Disha’s demise, she wrote: “I still can’t believe that it was your birthday a few days back, still can’t believe that we attended Zoom Call Party, can believe that you posted your favourite picture and wrote – YOU ARE YOUR OWN CHOICE, putting a #makewisechoices. What made you choose this? Left all your loved ones, especially your parents, your friends and the workplace you always loved. I’ve always known you as a strong and stable personality. Where-ever you are, you will always be in my prayers Disha.” 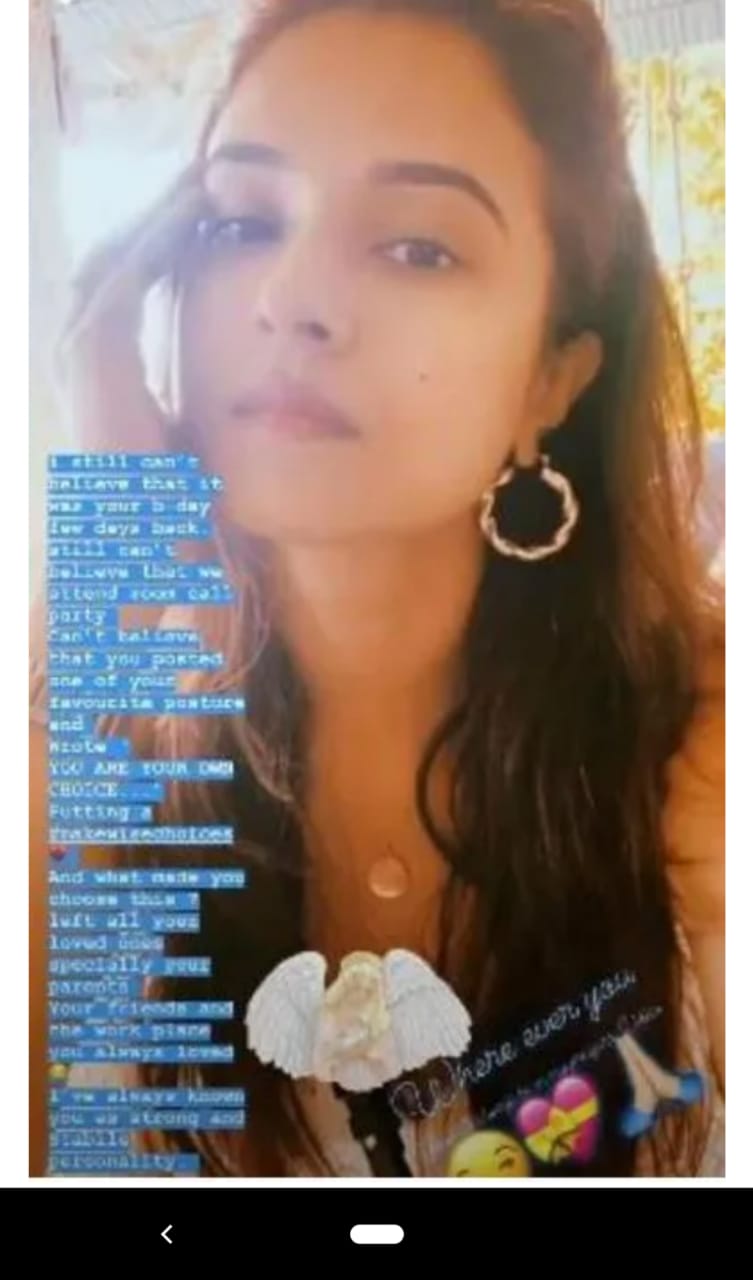 Her birthday was on May 26.

In February 2019, Rashmi had also posted another picture, which had both Disha and Rohan.