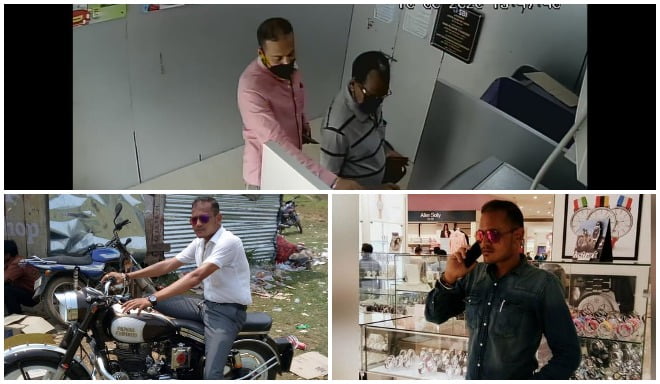 Bhubaneswar: Police have arrested an ATM looter, Sambhav Acharya, from Unit-1 area in the city and seized Rs 42,000 in cash and several fake ATM cards from his possession.

According to police, Sambhav was earlier arrested for looting cash from an ATM counter and released on bail recently. Several cases are registered against him in different police stations in Bhubaneswar and Cuttack. 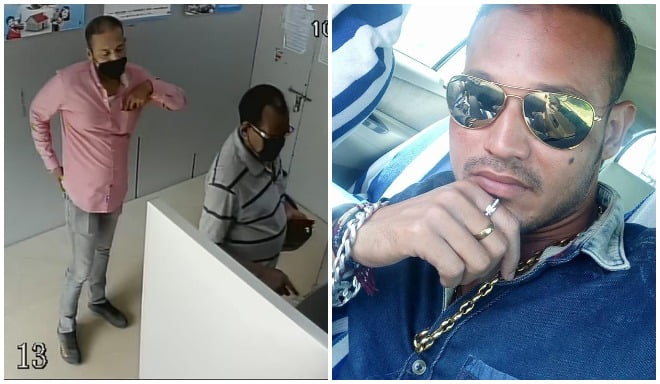 Police said Sambhav usually targetted senior citizens by remembering their ATM PIN numbers while they withdrew cash. Later, he used the PIN numbers with his fake ATM cards and withdrew cash from their accounts.

Following a complaint, police laid a trap to catch him.

On Monday evening, a special police squad led by ACP Sanjib Satpathy caught Sambhav red-handed while he was trying to withdraw cash from an SBI ATM counter in Unit-1 area.

Two years back, he was arrested by the Sakinaka Police of Mumbai on charges of duping many people in the Western suburbs. Acharya used to fly to Mumbai twice a day and loot money by tricking people. He was known to enjoy a fancy lifestyle and was arrested from a high-end hotel in Andheri in September 2018.