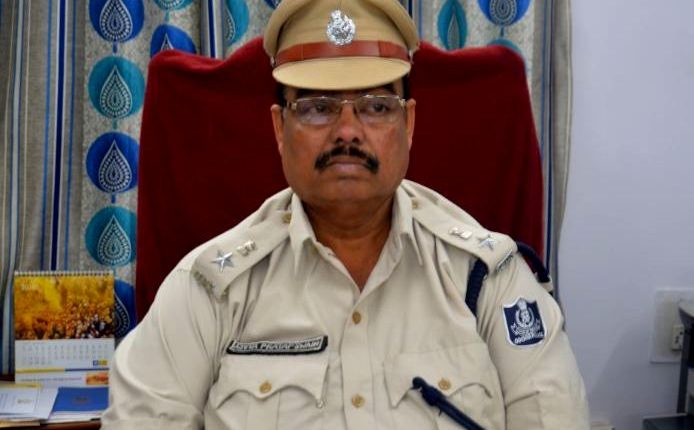 Balugan: Police on Sunday busted the brutal murder of a 17-year-old Plus II college student in her house at Ganganagar in Balugan town in Khurda district with the arrest of the victim’s aunt.

Briefing reporters here, Khurda SP Ajay Pratap Swain said that the prime accused, Kaberi Behera, had an altercation with her niece on Friday night. On Saturday evening, Kaberi went into the girl’s room and slit her throat with a knife.

“After the crime, the accused had told the police that one Bibhu Behera, who was in love with her niece, had killed her. On the basis of her statement, the mother of the deceased had lodged a police complaint. Police have seized the knife and arrested the accused after her fingerprints were found on the murder weapon. The accused will be forwarded to the court later in the day,” the SP added.

The SP further said that police have released Bibhu Behera, who was detained on Saturday night.

After 30 Years, Game’s Up For Absconding Murder…