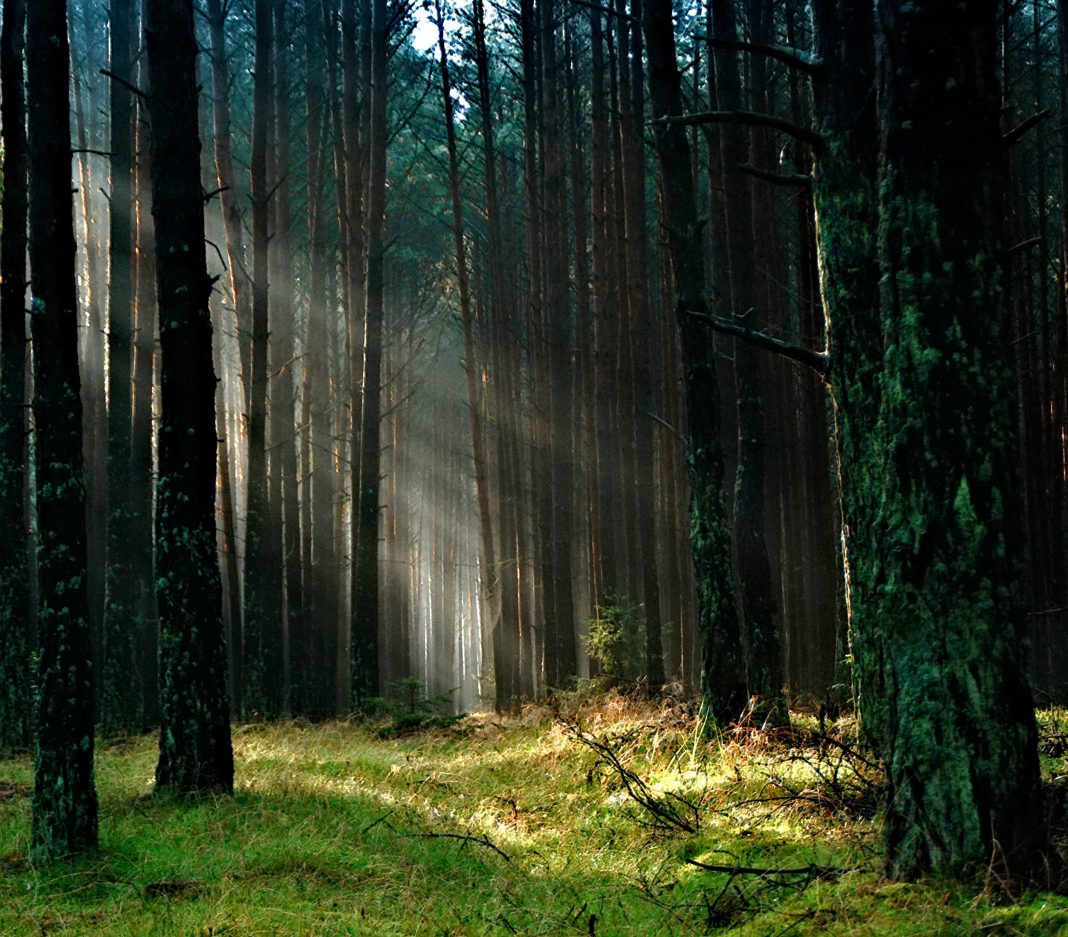 From a basket case to a trillion-dollar economic powerhouse. Odisha appears to be set for the big leap. With a steady growth rate averaging upward of eight per cent, the state is likely to beat several other developed counterparts in the country before the next five years and touch the trillion-dollar mark by 2030. In fact, Odisha would be one of the major engines of national growth, which targets to touch $5 trillion by 2024.

But at what cost?

Last week, 41,000 trees were felled at Talabira village, less than 20 km away from Jharsuguda, which is fast emerging as a prominent industrial zone of India. These trees were cut to clear forest land for an opencast coal mining project, jointly developed by Neyveli Lignite Corporation (NLC) and the Adani group.

As always, the promoters of the coal mines are prepared with all legal formalities whereas the villagers, though custodians of the entire 1,038.187 hectares of forest land, have no titles under the Forest Rights Act (FRA), 2006. They would be hapless witness to the massive felling of over 1,30,721 trees. On March 28 this year, the Union Ministry of Environment, Forest and Climate Change gave Stage II clearance to divert 1,038.187 hectares of forest land for the coal mines.

The civil society in the region is curiously indifferent to this large-scale devastation.

It was imperative for the office of the Chief Conservator of Forest, Sambalpur to call for a meeting with the local civil society organisations and village committees to inform them about the upcoming mining activities and take their views before this kind of a step. But it was not considered necessary. Is the Forest department meant for protecting forests or destroying them? This is a cruel paradox.

This is particularly worrisome as Odisha is on the verge of a climate emergency and such steps need to be carefully planned with the help of environment specialists. The latter, which include NGOs, some of whom are winner of awards for their stellar work, have not let out a whimper of protest. They should learn a few things about protection and conservation from forest-dwellers.

The entire forest patch has been traditionally protected and conserved by the forest dwellers at six villages, including Talabira. They have an organisation called Talabira Gramya Jungle Committee which has the social mandate to conserve and guard the forest. From their meagre means, they had appointed a guard. They paid his family three kilograms of rice.

They have protected the Talabira forest for more than half a century, with the innocuous belief that the forests ‘belonged to them’. More than 3,650 people are dependent on this forest. But how would they know that the whole conspiracy is so well crafted that everything would be labelled under ‘development’ and that everyone was in cahoots against them. This is where the civil society should have been intervened and turned vocal.

The forest-dwellers lack legal recognition of their rights over the forest. The FRA rules, 2012, necessitates that the forest officials concerned help raise awareness about the Act and its provisions so that any future claims and the processing thereof could be done in a more social and humane manner.

The move for clearing forest land for mining activities should have taken into consideration the local sentiments. It has failed to take cognisance of or of any recognition of the people’s rights. Though there is a provision under FRA for the officials to create awareness among people, there has been no communication whatsoever with the locals. Forget awareness.

According to a July 30, 2009 circular of the ministry, Gram Sabha’s consent has to be acquired before diversion of forest land for other usage. I have been writing about the issue of open violation of FRA and non-compliance with an MoEF circular on July 30, 2009 during diversion of forest land for non-forest purposes in the state. Why is gram sabha avoided? It is probable that their consent is forged. Ironically, since 2008-09, the Sambalpur and Jharsuguda forest departments have been allocated Rs 74 lakh and Rs 14 lakh for FRA implementation.

The governments at the Centre and state had recent discussions on the production at Mahanadi Coalfields Ltd (MCL), land issues and law and order problems at the coal site and it was decided that the glitches would be solved in 15 days. But it seems what was not discussed was the possible investigation of auction of Talabira coal mines which has an estimated deposit of 554 million tonnes (MT) with an annual production capacity of 20 MT. This coal will feed NLC’s planned 3,200-megawatt (MW) Talabira Thermal Power project in Odisha and the company’s 1,000-megawatt (MW) coal-based project at Tuticorin (Tamil Nadu). The total compensation of Rs 1,200 crore is planned to be made to the families affected by the Talabira-II & III coal blocks where Adani Enterprises is the mine developer-cum-operator (MDO).

Many of the civil society organisations working in the state, and the Sambalpur area in particular, are aware of the issues with mining in the region, but have chosen to look the other way. Their silence at can have a devastating impact on the people and ecology.

[The writer is a columnist based in New Delhi]