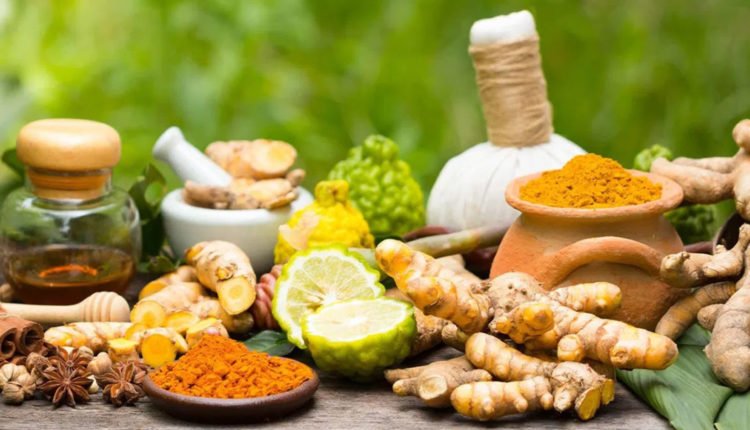 Thiruvananthapuram: The recent government order prohibiting AYUSH doctors from prescribing medicines as a cure for COVID-19 has not gone down well with Ayurveda practitioners, The New Indian Express (TNIE) reported.

The order by AYUSH Secretary Sharmila Mary Joseph issued based on a High Court directive clearly states that those violating the rules will face strict action.

The Kerala Government Ayurveda Medical Officer’s Federation (KGAMOF) has informally taken up the matter with the Ministry of Health and Family Welfare, reported TNIE.

What do AYUSH medical practitioners say?

KGAMOF secretary Durga Prasad told TNIE, “The authorities are denying the benefits of ayurveda to scores of people who believe in this system of medicine. We have given around three representations to the chief minister in the recent past but political will is being torpedoed purposely by bureaucrats.”