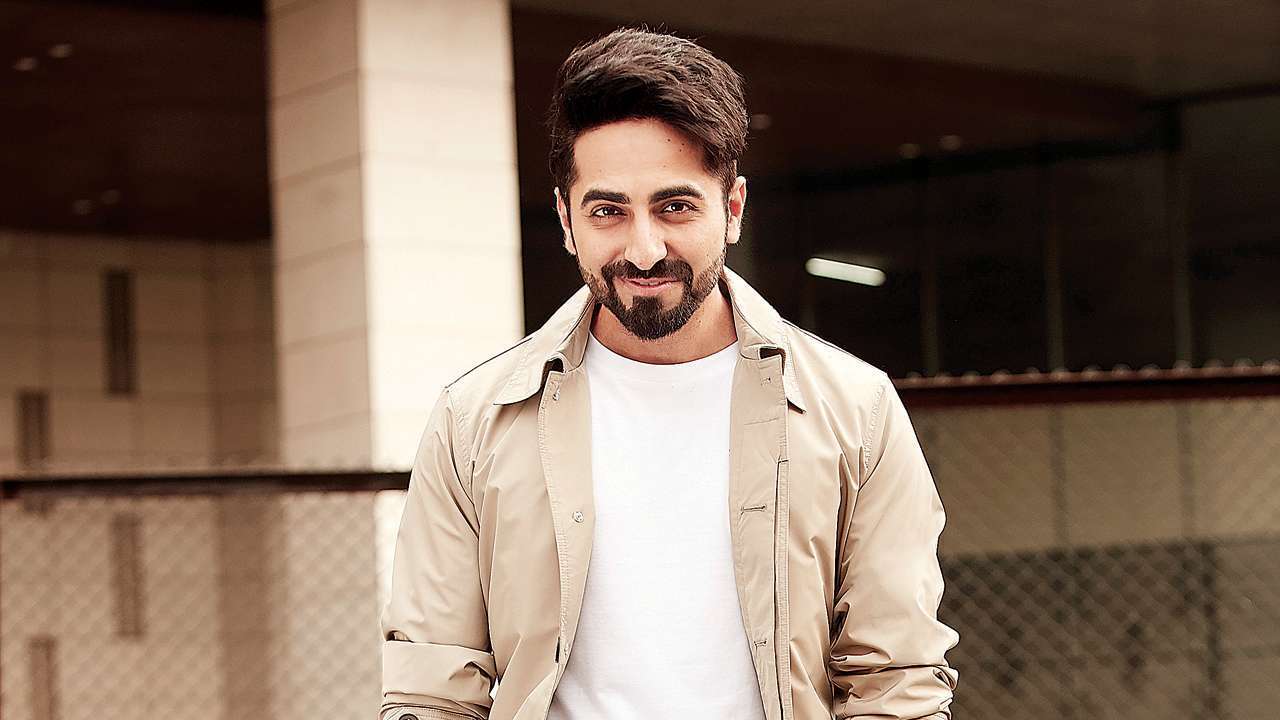 Mumbai: There’s news for Ayushmann Khurrana fans. The versatile Bollywood actor will be travelling to London in January itself to commence shooting of his upcoming film ‘An Action Hero’.

Ayushmann’s ‘Chandigarh Kare Aashiqui’, another offbeat story in which he falls in love with a transwoman played by Vaani Kapoor, was released recently on OTT platform.

Described as a slick action movie with an offbeat satirical sense of humour, ‘An Action Hero’ will be directed by debutant Anirudh Iyer, who was assistant director in Aanand L Rai-directed ‘Tanu Weds Manu Returns’ (2015) and ‘Zero’ (2018).

The project will be backed by Bhushan Kumar’s T-Series and Rai’s Colour Yellow Productions.

Rai, who announced the movie in October 2021, said the team is excited to kickstart the shoot of the film which will be an ‘out-of-the-box’ entertainer.

“We are excited about An Action Hero finally going on the floors and seeing Ayushmann breathe life into the character. The movie is going to be an out-of-the-box entertaining story!” Rai said.

Bhushan Kumar said the film has a ‘quirky and fresh’ storyline.

“We are enthralled to commence its shoot in London and can’t contain our excitement for audiences to witness this entertainment from Anand L Rai’s stable,” Kumar stated.

Fact Check: How Effective Is A Second Booster Dose Against Omicron?