Fact Check: How Effective Is A Second Booster Dose Against Omicron? 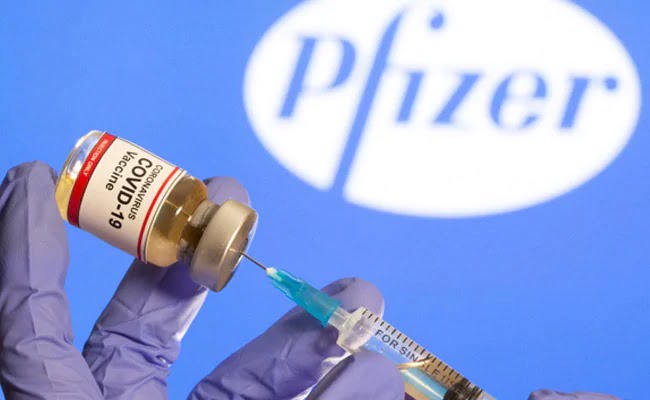 Tel Aviv: Israel is among the first countries to have started a fourth vaccine dose for its citizens, after the Omicron variant of coronavirus surfaced two months ago.

Having completed the first booster dose for most of its adult population, the Israeli government rolled out a second booster jab for its healthcare workers and the over-60 section last month.

What has been the response of this fourth COVID vaccine jab against the highly-transmissible Omicron strain, which has swept through Israel and many other countries?

According to an Israeli hospital, preliminary research indicates that a fourth dose provides limited defense against the new variant, AP reported.

Sheba Hospital administered a second booster shot to 275 medical workers, of whom 154 received Pfizer-BioNtech and 120 the Moderna vaccine.

All of them had previously been administered three doses of the Pfizer-BioNtech vaccine.

The study found that both groups showed “slightly higher” increase in antibodies compared to what it was following the third vaccine last year. However, the increased antibodies wasn’t enough to prevent Omicron spread.

“Despite increased antibody levels, the fourth vaccine only offers a partial defense against the virus. The vaccines, which were more effective against previous variants, offer less protection versus Omicron,” director of the hospital’s infection disease unit Dr Gili Regev-Yochay was quoted as saying.

The Israeli government, which said over 500,000 people have already been given a fourth dose, has faced questions from some quarters the wisdom of introducing a second booster shot.

“It returns the level of antibodies to what it was at the beginning of the third booster. That has great importance, especially among the older population,” he told a TV channel.

But he added that the research would be taken into consideration before a decision was taken on whether to expand the extra booster dose campaign to a larger section of the population.