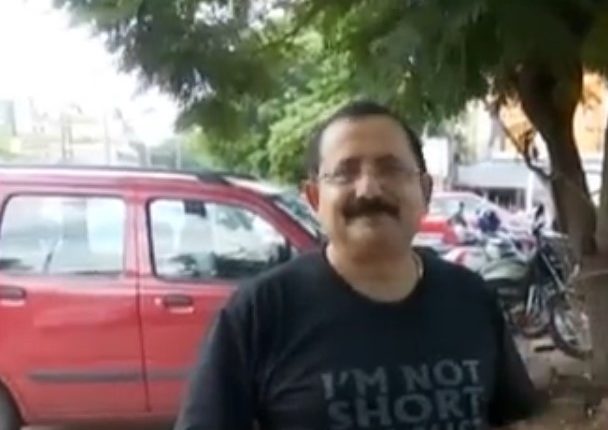 Bhubaneswar: Odia filmmaker Sanjay Nayak said the incident involving Odia actor Babushaan, actress Prakruti and his wife Trupti is a passing phase and the actor will bounce back soon.

“Everybody faces a bad time and Babushaan is no exception. Whatever has happened will lead to solution of the problem in his life. He is the super star of Odia film world. He has been ruling over Ollywood and will continue to do so,” said Sanjay while speaking to a local TV channel on Wednesday.

When pointed out that the involvement of actress Prakruti Mishra in the whole episode has shocked his fans who are apprehensive of his future, Sanjay said, “Almost all actors of film world go through such incidents in their career. Even Bollywood star Amitabh Bachchan faced a rough patch involving actress Rekha. But he also went past it and continues to be loved and appreciated by his fans.”

“Babushaan is a star because of his acting prowess. The fans, who have made him super star, will again watch him on silver screen and I am sure, he would win their hearts with his acting,” said Sanjay, who .

He further said whatever has happened is good for Babushaan. “Everybody has seen how Trupti reacted. It was natural on her part. She had pent up anger for a long time and it ultimately burst out. Now that everything has come out in the open, things will normalise and Babushaan will continue to work in the films.”

On Babushaan’s statement that he would no more act with any actress, Sanjay said he can be choosy now, but gradually the people will forget the episode and things will normalise. After all, an actor is known by his acting, not personal life.