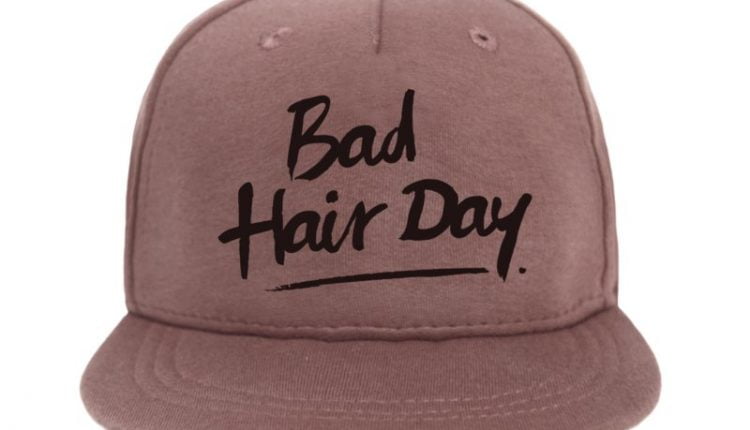 New Delhi: The National Consumer Disputes Redressal Commission has awarded Rs 2 crore compensation to a woman for a wrong haircut and treatment given to her by staff at a salon in Hotel ITC Maurya in 2018, which left her “with little or almost no hair”.

Ironically, the complainant was a model for hair products.

The order was passed by Justice RK Agrawal and Dr SM Kantikar, observing that there is “no doubt that women are very cautious and careful with regard to their hair” and that they “spend a handsome amount on keeping the hair in good condition”.

“They are also emotionally attached to their hair. The complainant was a model for hair products because of her long hair. She has done modeling for VLCC and Pantene. But due to hair cutting against her instructions by the opposite Party No.2 (ITC Hotels Ltd), she lost her expected assignments and suffered a huge loss which completely changed her lifestyle and shattered her dream to be a top model,” the order read.

The complainant was planning on continuing with her modelling assignments which were mainly related to hair products and was also offered a movie role.

On April 12, 2018, she visited the salon at Hotel ITC Maurya for a haircut as she had an upcoming interview at the time. The woman asked for her regular hair stylist who was not available and was instead provided with another hairstylist on assurance from the staff, media reports said.

The complainant was “shocked and surprised to observe that despite her specific instructions for long flicks/layers covering her face in the front and at back, and 4-inch straight hair trim from the bottom”, the hairstylist had “chopped off her entire hair leaving only 4-inch from the top touching her shoulder”.

Salon staff offered her free hair treatment, which the complainant stated was “dubious and it resulted in damage of her hair”. “Her scalp was burnt with severe burning sensation due to hair treatment and there was itching and flaking of the scalp. The chemical used in hair treatment has caused permanent damage to her scalp,” the commission recorded.

The commission also noted that she was also working as a senior management professional and earning a decent income. “She underwent severe mental breakdown and trauma due to negligence of the Opposite Party No.2 in cutting her hair and could not concentrate on her job and finally lost her job. This apart, the Opposite Party No.2 is also guilty of medical negligence in hair treatment. Her scalp was burnt and still there is allergy and itching due to fault of the staff of Opposite Party No. 2,” the order read.

The woman stated that she had “undergone severe mental breakdown and self-esteem as she always had long hair and because of fault on the part of ITC Hotels Ltd, she has been left with little or almost no hair”.

“She stopped seeing herself in the mirror… and her social activities. She is a communication professional and (is) required to be involved in meetings and interactive sessions. But she lost her self-confidence due to little hair. She also suffered loss of income due to mental breakdown after the shoddy haircut and, thereafter, the torturous hair treatment. She left her job also… It is submitted that she has gone through the pain and trauma for the last two years after this incident,” the commission recorded.

The respondents in the case had submitted that the “compensation claimed by the complainant is ex-facie exaggerated and without any basis”.

“No basis whatsoever has been set out in the complaint on which the claim for compensation has been quantified at Rs 3 crore. The complainant has inflated the alleged claim deliberately in order to invoke the jurisdiction of this Hon’ble Court and the complaint is liable to be dismissed for want of pecuniary jurisdiction,” the lawyer for the respondent argued.

Was Ananya Panday ‘Joking’ When She Agreed To ‘Arrange Ganja’…