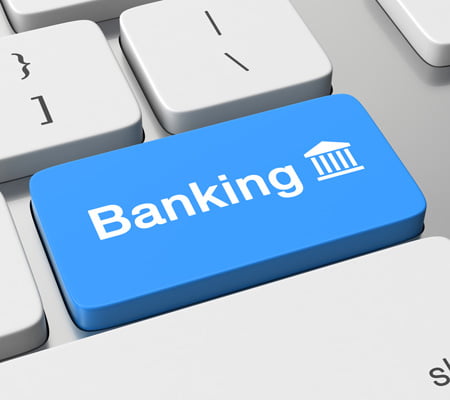 New Delhi: Odia-speaking candidates preparing for the upcoming banking recruitment exams have reasons to cheer. The Centre on Thursday announced holding the tests in Odia and 12 other regional languages, besides English and Hindi, from this year.

The aim is to provide a level playing field to all candidates and expand employment possibilities especially for candidates in rural areas, Finance Minister Nirmala Sitharaman said in Parliament.

She said that recruitment examination for Regional Rural Banks (RRBs), conducted by Institute of Banking Personnel Selection (IBPS), will be conducted in 13 languages for direct recruitment of officers and office assistants.

Banking exams conducted by Institute of Banking Services and Regional Rural Banks were so far being held only in English and Hindi.

While this system had put a lot of candidates at a disadvantaged position, the Finance Minister said, several representations were received by her Ministry from time to time flagging the issue.

The other regional languages in which banking exams will be conducted are Assamese, Bengali, Gujarati, Kannada, Konkani, Malayalam, Manipuri, Marathi, Punjanbi, Telegu, Tamil and Urdu.