Bank Services To Be Affected On Nov 19; AIBEA Calls Strike Against ‘Targeted Victimisation’ 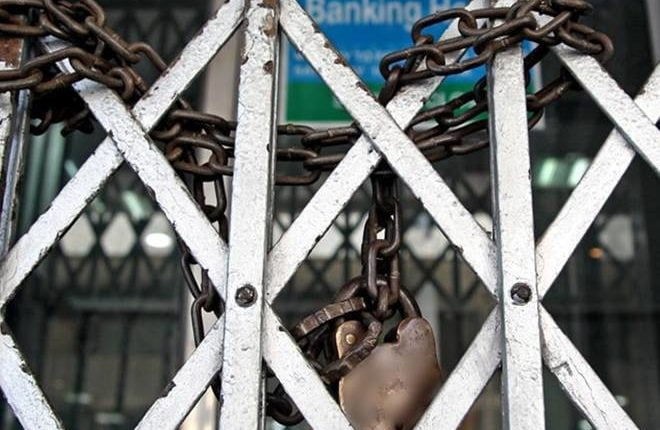 Bhubaneswar: With the All India Bank Employees’ Association (AIBEA) giving a call for strike, the banking services across the country will be affected on November 19.

The AIBEA has called the strike in protest against ‘targeted victimisation of bankers for being active in the union’. AIBEA general secretary CH Venkatachalam said the attacks are not only increasing but also there is a common thread in all these attacks.

“There is a design in these attacks. There is some method in the madness. Hence, we have to resist, retort and repulse these attacks at the AIBEA level as a whole,” Business Insider India quoted Venkatachalam as saying.

He said AIBEA leaders have been dismissed/retrenched from service by Sonali Bank, MUFG Bank, Federal Bank and Standard Chartered Bank. Similarly, Bank of Maharashtra has denied trade union rights to its employees, while Canara Bank, Bank of India, Bank of Baroda and IDBI Bank are outsourcing many banking activities.

He further said the Central Bank of India has been making indiscriminate transfer of its staff. More than 3,300 clerical staff have been transferred in violation of the bipartite settlement and bank level settlement.