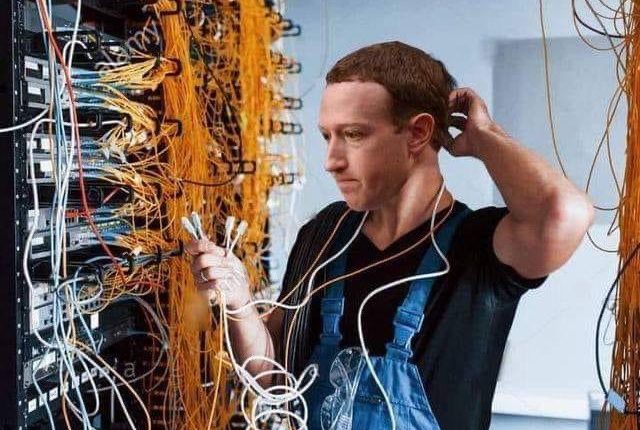 Bhubaneswar: Users were not able to send or receive messages on Meta-owned WhatsApp as it reportedly suffered partial disruption on Tuesday.

While there is no official response or acknowledgement from WhatsApp, the disruption has triggered a meme fest on Twitter.

People Coming to Twitter to see if WhatsApp is down#WhatsappDown pic.twitter.com/eGi25KiQhU

coming to see if whatsapp’s down with the one ticks pic.twitter.com/I34wnH4Cy4

Everyone on their way to Twitter to check what has happened to WhatsApp!#whatsappdown #WhatsApp #WhatsAppBreak pic.twitter.com/mtujzblseh

When you come to @Twitter and realise that, yes, WhatsApp is down… pic.twitter.com/xBpLAxw3Uf

When your WhatsApp is playing up but you come to Twitter and see that everyone else is having the same problem #WhatsAppDown pic.twitter.com/pMcJm0Zn56

How are we going to communicate since Whatsapp is down?
Professor : and that's where Twitter comes in#WhatsApp #whatsappdown pic.twitter.com/NrqBGpPGK7

Waiting for whatsapp to work again be like 🙁#whatsappdown pic.twitter.com/fO6hFe5Orv

Bank Services To Be Affected On Nov 19; AIBEA Calls Strike Against ‘Targeted Victimisation’