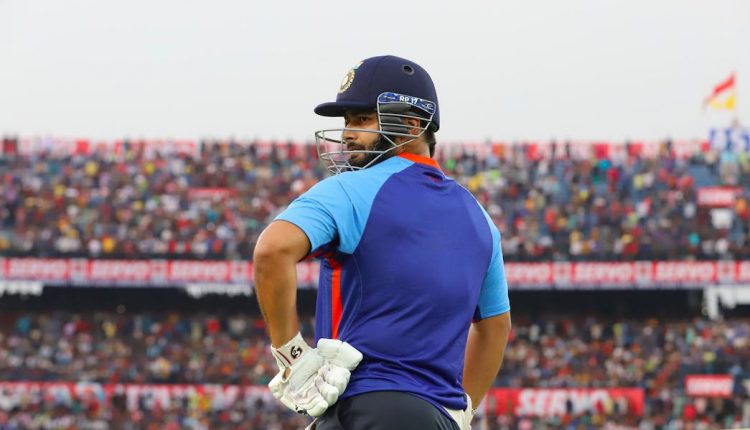 Cuttack: There can be no boring spectacle in cricket than a one-sided T20 encounter. Having witnessed two such T20 Internationals at Barabati Stadium in Odisha’s Cuttack city over the years, the thousands of cricket enthusiasts who will fill the stands at this historic venue this evening will be longing for a competitive, entertaining clash and, of course, an Indian victory.

Both T20Is the Barabati has staged so far have seen one team each being bundled out for below 100.

In October 2015, the MS Dhoni-led Indian team managed a paltry 92 in 17.2 overs. South Africa chased down the modest target to grab an unassailable 2-0 lead in the three-match series, but the match made headlines for the crowd’s unsportsmanlike behaviour.

The match had to be stopped twice for a total of 50 minutes during South Africa’s innings as a section of the crowd pelted plastic water bottles to the ground.

Two years later, Sri Lanka were dismissed for 87 after India had posted 180/3 in their allotted 20 overs.

Here are some interesting sidelights from international games at Barabati:

>>Barabati’s first international match on January 27, 1982 – an ODI against England – also happened to be the third ODI played on Indian soil. India won the match by 5 wickets to seal the series 2-1

>> 25 international matches have so far been played at Barabati, comprising of 21 ODIs, 2 Test matches and 2 T20 Internationals

>>This is the first time an international match is being played at Barabati in June, the peak of summer

>> Of the 21 ODIs at Barabati, 19 featured India — the home team won 13, lost 4 while 2 were abandoned. The 2 other matches at Cuttack saw Australia beating Zimbabwe in the 1987 World Cup and England overcoming Pakistan by 4 wickets in the 1989 Nehru Cup

>> The two rain-ruined games at Barabati were both abandoned with a ball being bowled. Coincidentally, both were India vs Australia ODIs — on October 27, 1996, and October 27, 2013

>> India and South Africa will be facing off in a T20I at Barabati for the second time. Only two players from each team had featured in the 2015 clash at this venue – India’s Bhuvaneshwar Kumar & Axar Patel, South Africa’s David Miller & Kagiso Rabada

>> A total of 13 centuries have been scored in 25 international games at Barabati – 12 in ODIs and 1 in Test. Dilip Vengsarkar’s 166 in the 1987 Test match versus Lanka is the highest score at this venue

>> The best bowling performance in international games across all formats is in the name of Indian leg-spinner Narendra Hirwani – 6/59 in New Zealand’s only innings in the drawn Test in 1995. That remains the only instance of a bowler taking 5 wickets in an innings in a Barabati international fixture.