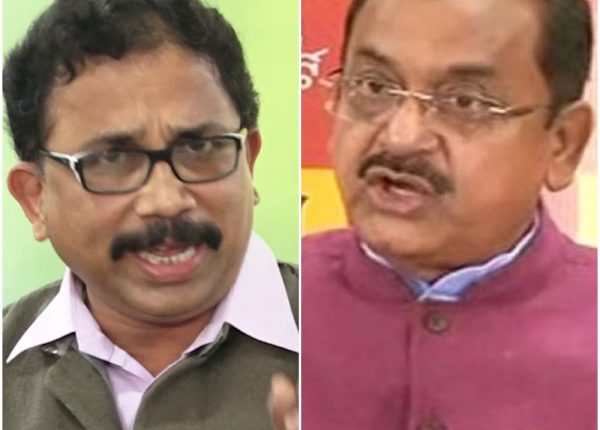 Bhubaneswar: The ruling BJD on Sunday sharply reacted to BJP’s Odisha president Samir Mohanty’s criticism of chief minister Naveen Patnaik’s foreign visit at the time of presentation of Budget in the Assembly.

Mohanty had expressed concern over media reports that the chief minister will be present on virtual mode during presentation of Budget on July 2. The physical absence of the chief minister in the Assembly, when Finance Minister Niranjan Pujari will present the full-fledged Budget for 2022-23 financial year, will be violation of democratic practices and Assembly traditions, he said.

In a series of retweets, BJD leader Lenin Mohanty said the foreign tour of the chief minister has not been confirmed yet. It is unfortunate that the BJP president issued such a statement without knowing the truth, he added.

“It is not expected of the BJP president to issue such statements without verifying the facts. Targeting the chief minister on the basis of a report of a newspaper by a senior and responsible leader of the Opposition is unfortunate,” the BJD leader said. 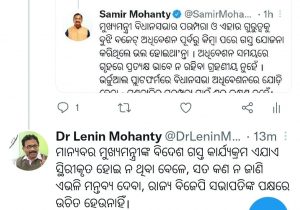 Lenin Mohanty further said the chief minister is loved and respected by all the people of Odisha for his dedication and commitment to their welfare. No leader should doubt his intentions, he added.

Meanwhile, another BJD leader and Rajya Sabha member, Amar Patnaik, has also come to the support of Naveen and lashed out at state BJP president. “A chief minister goes on foreign tour only in the interest of the state like prime minister or any Union Minister. No leader should indulge in doing politics over the matter,” he said.