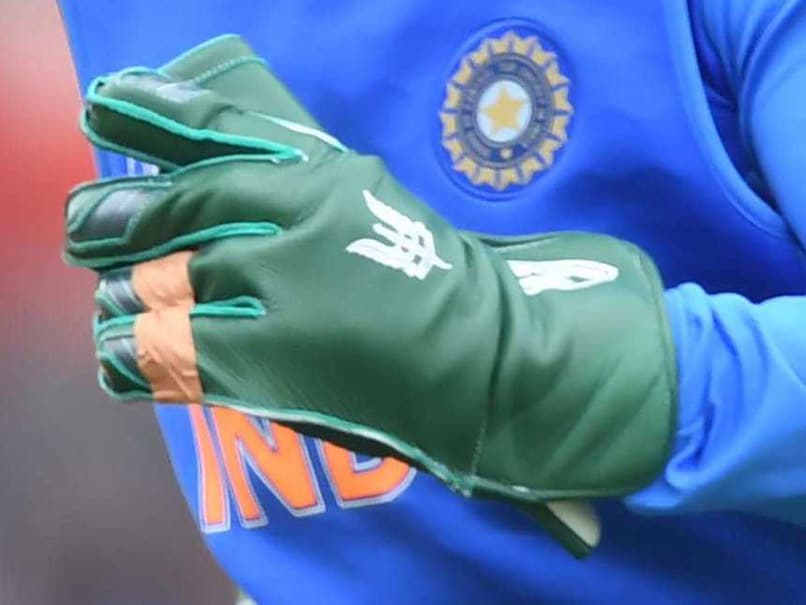 The Indian wicketkeeper, who is also an honorary Lt Col in the Indian Army, wore gloves with the regimental dagger insignia of the Para Special Forces.

The International Cricket Council (ICC) has requested the Board of Control for Cricket in India (BCCI) to have the insignia removed as it was against regulations.

But the Committee of Administrators (CoA) chief Vinod Rai said the BCCI backed Dhoni as the insignia was neither religious nor commercial.

“The BCCI had already sent a formal request to the ICC for clearance. As per ICC regulations, players can’t sport any commercial, religious or military logo. There was nothing commercial or religious in this regard as we all know.” He further said: “As it is not the paramilitary regimental dagger that is embossed in his gloves. So Dhoni is not in breach of ICC regulations.”

Reports said Rai’s defence is based on the fact that the word “balidaan“, which part of the dagger emblem of the para-regimental force, is not written on Dhoni’s gloves.