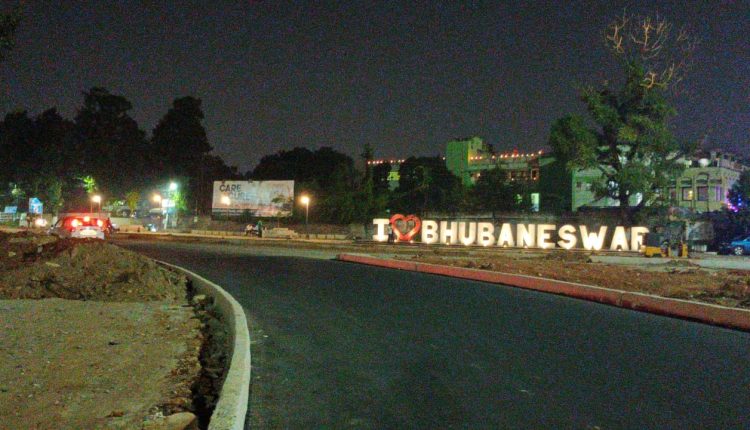 Among the 17 squads, four will remain with their enforcement wing for regular eviction activities, while four squads each will work under the three zonal deputy commissioners of Bhubaneswar throughout December and January.

Besides, one enforcement squad will remain with the Bhubaneswar Smart City Limited (BSCL) for enforcement activities on the smart Janpath.

The squads will also roam around the capital city to facilitate the stay of nomads and beggars in the rescue shelters and night shelters.

Notably, BDA has already launched its enforcement drive to clear encroachments from major roads. An action plan has also been worked out by the agency to take up a series of road improvement works in an integrated mode with BMC and the Works Department in December to give a facelift to city roads.

Odisha is hosting the quadrennial world championship for the second consecutive time and matches will be played in two venues – Kalinga Stadium (Bhubaneswar) and Birsa Munda Stadium (Rourkela) – in the state from January 13 to 29.

Sixteen teams will participate in the prestigious world tournament. While 24 matches will be played in Bhubaneswar and another 20 in Rourkela.

It is pertinent to mention here that Chief Secretary Suresh Chandra Mahapatra along with senior officials reviewed the field-level progress of the construction of Birsa Munda Hockey Stadium and airport on November 17 and directed to complete the construction work by November 30.

“It would be opened for practice matches soon after the completion. Parking lots, drinking water, lavatories, and other facilities for the spectators are being developed now,” Mahapatra told media.

On the expansion of Rourkela airport, he said it is likely to be completed by November 30. Charter flights would operate between Bhubaneswar and Rourkela for the benefit of the players and spectators during the hockey world cup.