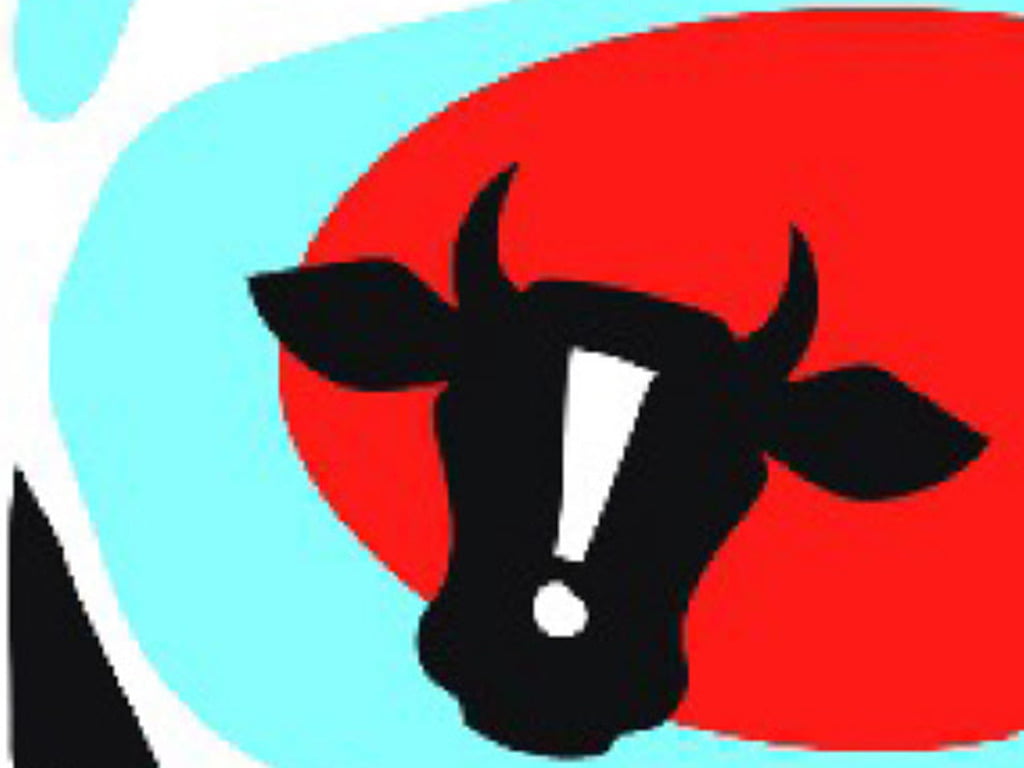 Sambalpur: An autorickshaw reportedly carrying a quintal of beef was detained at Sarla Chhak in Sambalpur district on Friday by activists of Bajrang Bal, who immediately informed the police.

During search, beef was found under the seat of the autorickshaw. Police seized the consignment and detained the driver identified as Muhammad Faizana.

Irked over the incident, a group of Bajrang Dal activists accompanied by some locals staged a road blockade in the area demanding action against those responsible for beef transportation.