Berhampur ITI Signs MoU For Training On Drone To Students 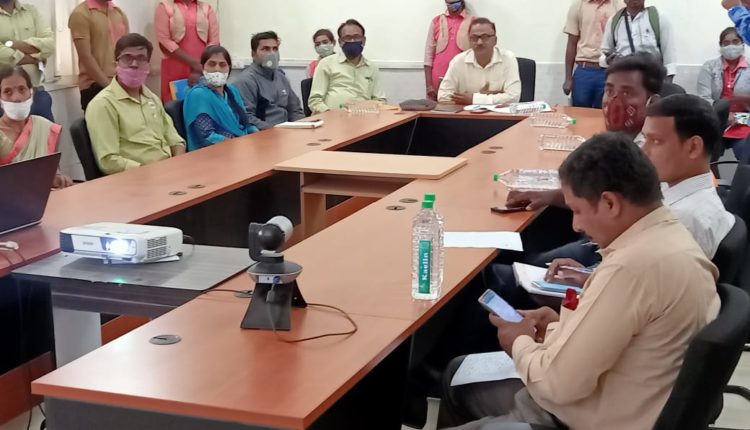 Berhampur: In order to provide training to its students on drone management, the Industrial Training Institute (ITI), here on Friday signed a memorandum of understanding (MoU) with national drone manufacturing company IG Droner.

After signing the MoU, principal of the ITI Rajat Kumar Panigrahi said the ‘IG Droner’ will impart training to the students of the institute on manufacturing, repairing and management of drone technology.

He said training on drone technology was the monopoly of the students of engineering colleges. Now, the MoU has paved the way for the ITI students to study it, he added.

“The students would learn the conceptual physics of how the aircraft work, their different parts and how to fix them when they crash or break. The students would design and build their own drones. They can also get engaged as drone pilots in various sectors including inspection of electricity transmission, agriculture, smart city management, gas pipeline inspection, fire-fighting and other critical areas,” the principal said.

Head of Skill Development of Bhubaneswar branch office of IG Droner Rashmi Ranjan Mahapatra signed the MoU on behalf of the company.

I Am Tired And Retire, Says Amitabh Bachchan On Last Day Of KBC Shoot