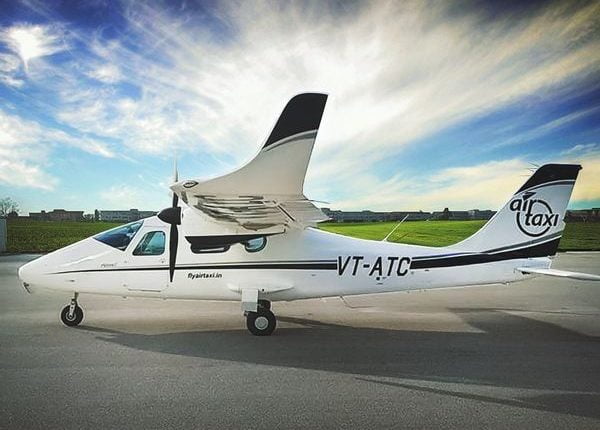 The flight was from Chandigarh to Hisar. “For the first time in the country, a small aircraft in the form of an air taxi is being used for services,” the Chief Minister was quoted as saying.

In the second phase of the project, a flight from Hisar to Dehradun will also be started next week on January 18. In the third phase, Chandigarh to Dehradun and Hisar to Dharamsala will be started on January 23. Later on, there are plans to add Shimla, Kullu and more places in Haryana revealed the CM, the report added.

Berhampur ITI Signs MoU For Training On Drone To Students

JMFC Court Opens In Tumudibandh Of Kandhamal District In Odisha

(Watch) How This Canadian-Indian Dancer Celebrated His COVID-19 Jab